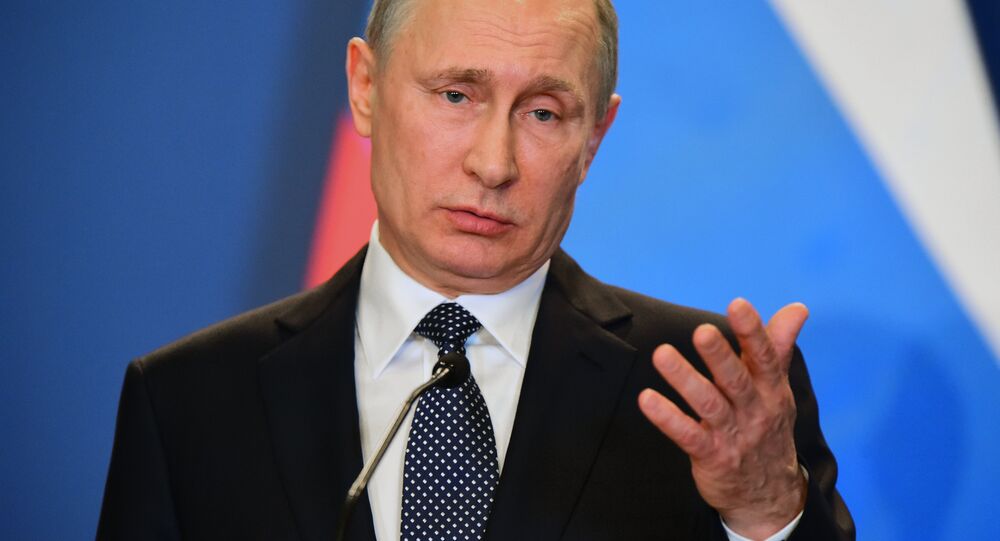 According to the Russian president, the NATO expansion is aimed at deterring Russia as the main threat to the bloc.

"At the NATO summit last July in Warsaw for the first time since 1989, Russia was recognized as the key security threat for the alliance, and its deterrence was officially proclaimed the new NATO mission. To this end, a further enlargement of the bloc is conducted. It was previously conducted too, but now it seems to them they found a more serious substantiation," Putin said.

According to Putin, NATO uses an alleged threat of Russian aggression as a justification for eastward expansion.

Several countries are actively negotiating NATO's accession, including Montenegro, Georgia and Ukraine, among others.

A Real Reset: NATO Reform Gives US & EU Chance to Patch Things Up With Russia