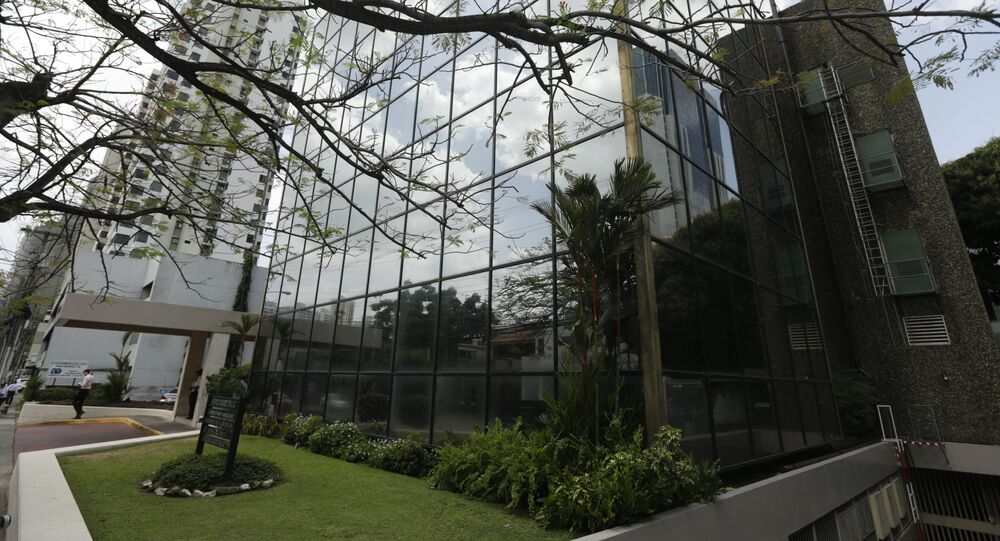 MOSCOW (Sputnik) — According to TeleSUR media outlet, the raid took place on Thursday. The local authorities considered the law firm to be involved in concealing Odebrecht bribes.

The attorney general’s office said that 17 people were facing money laundering charges in connection with Odebrecht, though no arrests were made and no names were released.

On Thursday, law's founder Ramon Fonseca Mora wrote on Twitter that he had "nothing to do with Odebrecht." He also accused President of Panama Juan Carlos Varela of directly receiving money from Odebrecht.

On December 21, the US Department of Justice said that from beginning of 2001 Odebrecht has paid approximately $788 million in bribes to foreign government officials to win contracts in 12 countries. The conspiracy was facilitated through off-shore bank accounts, shell companies and secret transactions, while the scheme resulted in corrupt payments and profits of around $3.3 billion in total.