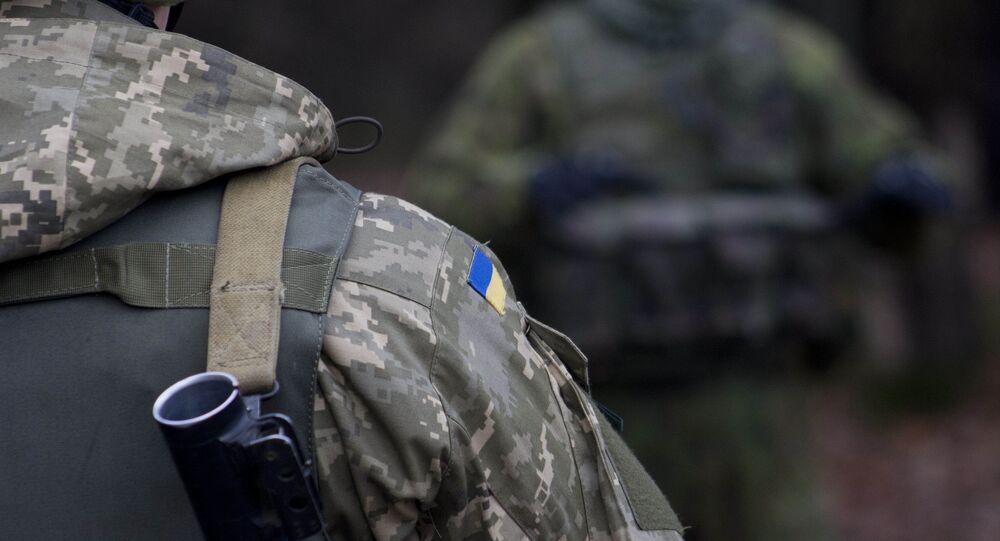 The Ukrainian forces blew up the power tower near the Horlivka city in the Donbass region on Saturday, prompting the city's authorities to switch on to the reserve power line, a spokesman for the self-proclaimed Donetsk People's Republic (DPR) said Saturday.

DONETSK (Sputnik) – The statement follows the DPR decision to enhance security measures in the self-proclaimed republic due to the threat of terrorist attacks after the death of one of the neighboring Lugansk People’s Republic's (LPR) top commanders.

“The forces exploded the power tower at 14:30 local time [11:30 GMT] on the territory controlled by Kiev, near the town of Svitlodarsk. As a result, the whole city of Horlivka was left without power. Currently the city receives energy from the nearest towns,” the spokesman said.

LPR militia commander Oleg Anashchenko was was killed earlier in the car blast that the local authorities put the blame for on the Kiev special forces.

Last October, a blast in an elevator killed a prominent commander of the Donetsk People's Republic colonel Arseniy Pavlov (call sign Motorola). The Donetsk authorities said Kiev was responsible for the murder.

© AP Photo / Evgeniy Maloletka
Ukrainian Lawmaker Calls Out Poroshenko for Blowing Pre-Election Peace Promises
This week, the Donetsk region town of Avdiivka and its population of 17,000 were brought to the brink of a humanitarian disaster after fighting intensified between Ukrainian military and local militia, leaving the town without electricity, heating and water as temperatures dropped to a freezing —22 degrees Celsius. Fighting is estimated to have left over 40 people dead and more than 100 wounded.