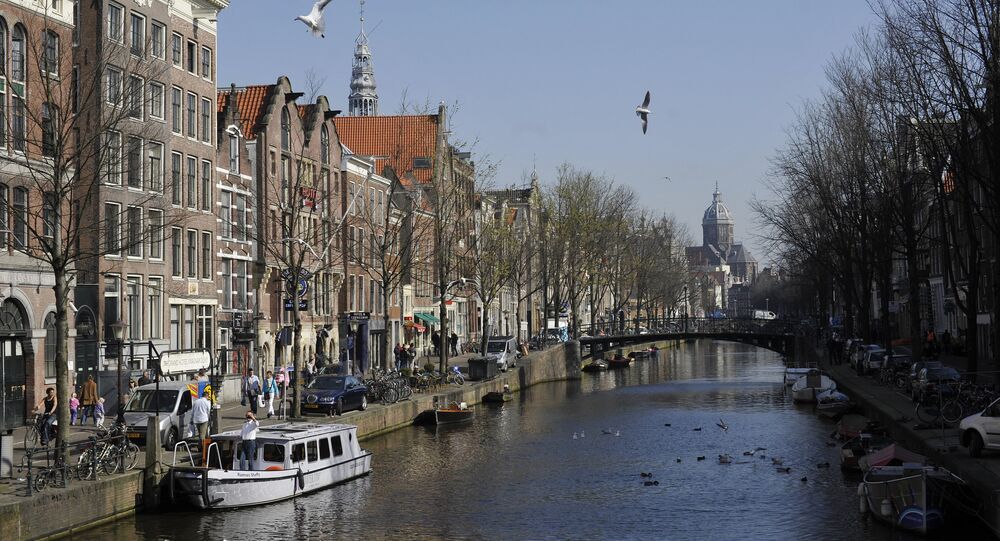 Dutch to Hand-Count Ballots in March Election to Avoid Hacking

All ballots in the March parliamentary election in the Netherlands will be counted by hand due to fears that foreign hackers, including from Russia, may interfere and influence the results, Interior Minister Ronald Plasterk said.

© AP Photo / Fernando Vergara, FILE
The Odd Story of Norwegian Intel, Russian Spies, Poroshenko and the Nobel Prize
MOSCOW (Sputnik) — In a recent letter to parliamentarians Plasterk wrote that no shadow of doubt could be permitted to hang over the election result.

"Now there are indications that Russians could be interested, for the following elections we must fall back on good old pen and paper," Plasterk told the RTL broadcaster as quoted by Deutsche Welle on Wednesday.

According to reports, Dutch electronic tallying software used in counting centers is not secure.

In January, EU Commissioner for the Security Union Julian King said that France, Germany and the Netherlands may have been subjected to hacking attacks in the light of the upcoming elections.

On January 6, the US Intelligence Community released a report saying it had high confidence that Russia meddled in the 2016 presidential election. However, the report did not offer proof for the claims that Russia attempted to hack and influence the US election process.