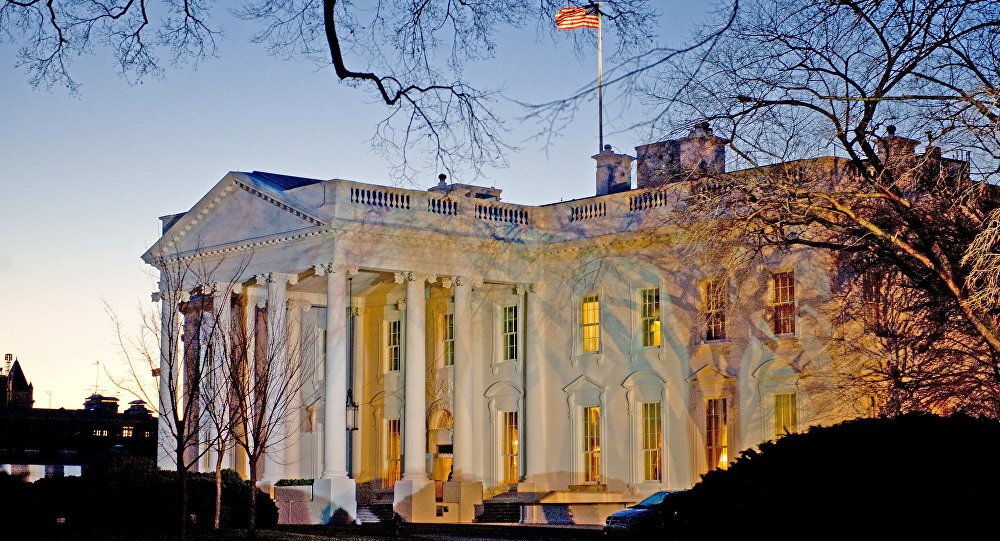 Hacking group Anonymous released phone numbers of the White House staff as part of a global call for action against Donald Trump's presidency in the wake of his recent controversial decisions including the executive order suspending entry from seven Muslim-majority countries.

© AP Photo / Saul Loeb/Pool
Obama's Wars and Trump's Order: US Protests 'Unjustified, Resemble an Orchestrated Show'
MOSCOW (Sputnik) — By doing so, the group said it had reminded the public about Trump's inauguration promise that all people would be heard under his administration.

"Open communication is the cornerstone of a good democracy… While Trump’s staff is still learning how to use their computers, our intention is to help them fulfill his promise of transparency by providing the people with an additional way to be heard," the statement by Anonymous reads.

On Monday, the hacking group published a tweet with #BDStheUS, which means they call for Boycott, Divestment and Sanctions against the United States. 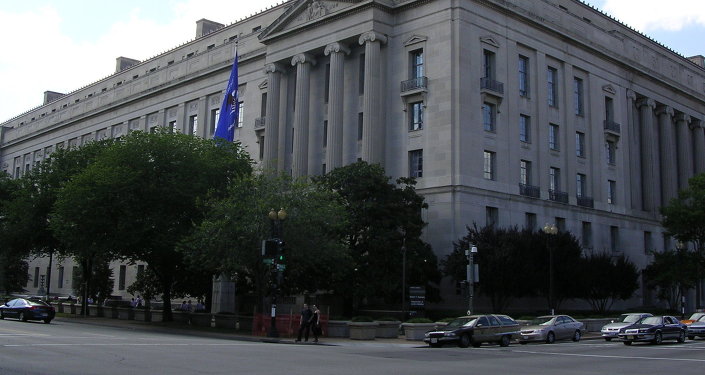 © Flickr / Drew Douglas
Trump Selects Three Legal Veterans for Senior Justice Department Posts
The group has called, in particular, to establish travel bans on US citizens, boycott US-made products, divest of US or Trump-related business interests, and apply sanctions on the "Trump regime and all of its associates."

The move comes days after a number of Trump's controversial decisions. In particular, on January 27, Trump signed an executive order, which blocks all refugees from coming to the United States for 120 days and suspends the entry for people from Iran, Iraq, Libya, Somalia, Sudan, Syria and Yemen for 90 days.

The travel ban has sparked controversy around the world and led to multiple protests in the United States.