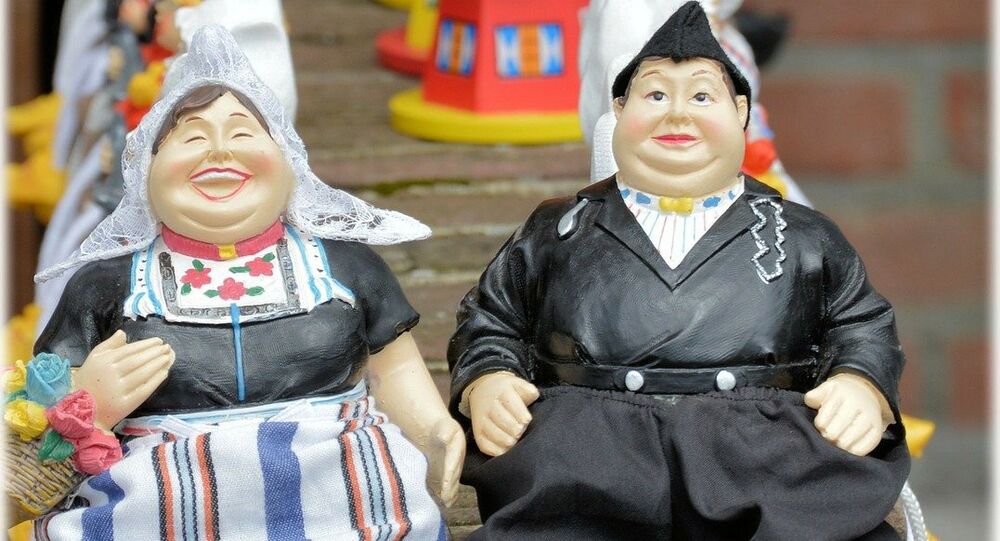 'The Netherlands Second?' Satirical Dutch Video Welcomes Trump in His Own Words

As a political figure, US President Donald Trump has never been one to mince his words. However a Dutch TV program has done exactly that, making a satirical video poking fun at Trump’s "America First" approach, by calling on Washington to put "The Netherlands second."

The video, from the Zondag met Lubach (Sunday with Lubach) program, makes fun of Trump's distinctive speaking style by offering a welcome message to the newly inaugurated president.

In very Trump fashion, the "introductory video" takes aim at the Spanish ("total scumbags"), the Danish ("total disaster") and the "fake" German language.

With references to pony parks, building great walls at Mexico's expense and "racist" Black Pete celebrations, the video makes light of some of Trump's controversial moments while on the campaign trail.

However, behind the jokes it also touches on some serious issues concerning the Netherlands, such as the country's "best tax evasion system," the "great great great dependency on the United States" and fears Trump will abandon NATO.

​In a final pitch to the new president, the video called on Trump to sort out his international alliances.

"We totally understand it's going to be America first, but can we just say: The Netherlands second?"