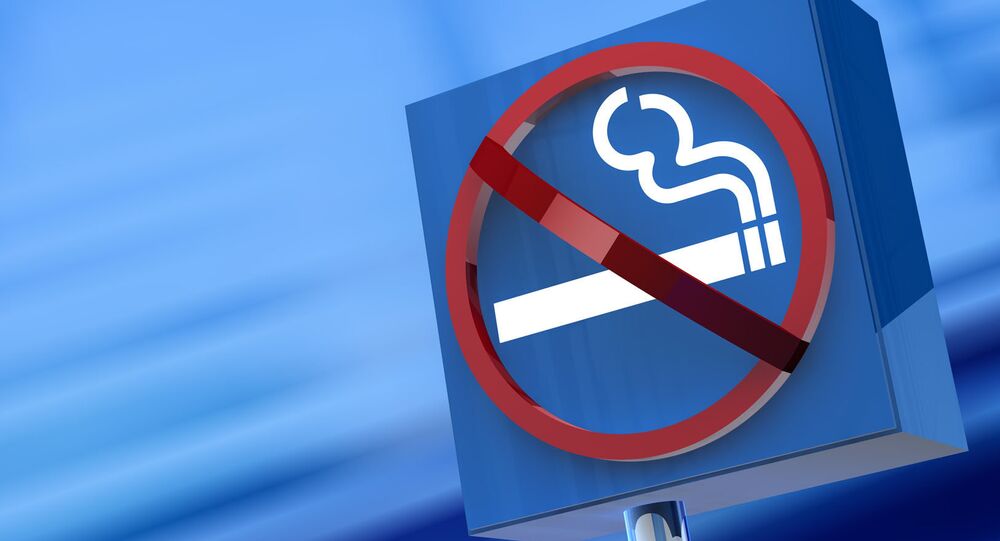 Finland has stepped up its efforts to completely ban tobacco smoking within its borders. A new law calling for tobacco smoking to be ended entirely by 2030, has introduced several new regulations on smokers and tobacco retailers.

The most recent regulations allow housing associations to ban smoking on lawns and balconies that they own. Cigarettes with flavor capsules embedded into their filters have been banned entirely. The fees that municipalities can charge on retailers selling tobacco has been drastically increased, as much as €500 per point of sale.

Some stores in Finland's second largest city of Espoo have seen increases in fees in excess of 1,800 percent, and even 2,600 percent. Many retailers have claimed that the fee increases have made it unprofitable for them to sell cigarettes, and they would cease retailing the product entirely if smokers did not also buy food items alongside tobacco.

The Finnish smoking ban is so strict that it even extends to "imitation products" that do not contain tobacco or nicotine. Lakupiippu is a popular Finnish candy, a stick of liquorice shaped to look like a smoking pipe. The National Supervisory Authority for Welfare and Health (Valvira) has banned the pipes from being used in retailer loyalty programs as they "promote smoking." Valvira's opinion on candy cigarettes is unknown.

Finland has long led the world in banning and regulating smoking. The country banned advertisement of nicotine products in 1978, smoking in the workplace in 1995, and smoking in bars and restaurants in 2007.

The number of Finns who are smokers has steadily declined over the last 20 years, likely due to the costs and difficulties of the habit. A study with the Finnish Cancer Registry claims that "practically all Finnish men… born before the 1930's practiced smoking." Reports show that 18.6 percent of Finnish adults were smokers in 2009. That dropped to 17 percent in 2014 and 16 percent in 2015.

Finland is neck-and-neck with fellow Nordic country Denmark, who announced in 2016 their intention to create "the first smoke-free generation" by 2030 with a $334 million program to end smoking and other cancer risks to Danes.

Quitting Won’t Save You From Some Destructive Effects of Smoking

Estonia to Fine Smoking in Cars if Minors Present