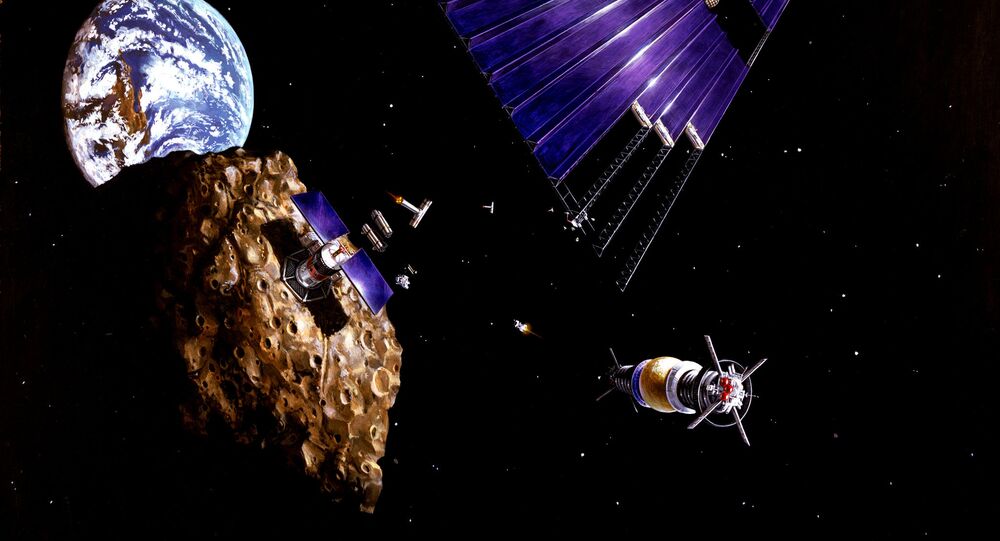 The tiny European country of Luxembourg has begun a push to become the world leader in the developing industry of asteroid mining, by heavily investing in the two largest American companies pursuing that futuristic trade.

In November 2016, Luxembourg passed a law that stated that anything asteroid miners obtain from space is the property of their corporation, rather than of their nation. The US has a similar law, but it only applies to American citizens, while Luxembourg's law has no such restriction. The tiny country also pledged to invest at least €200 million (about $200 million)  into R&D grants and company equity. Deputy Prime Minister Etienne Schneider announced that companies may see reimbursements for R&D expenditures as great as 45 percent. All of this has been done to entice asteroid mining firms to set up shop in the landlocked state.

For now, it seems that Luxembourg's embrace of the industry has worked as planned. Planetary Resources (which received €25 million of investment capital from Luxembourg in November) as well as Deep Space Industries, the two largest US asteroid mining companies, have both announced the establishment of offices within Luxembourg. While both firms see investment from NASA and the European Space Agency, Luxembourg has gone one step further, with direct government investment.

"We are excited in welcoming the Grand Duchy [of Luxembourg] as a partner and an investor," Planetary Resources CEO Chris Lewicki said in a statement. "Just as the country's vision and initiative propelled the satellite communications industry through its public-private partnerships, this funding and support will fast-track our business — advancing and building upon our substantial accomplishments."

But even cutting-edge firms are nowhere close to launching a mission to set up shop atop an asteroid. Even the most optimistic estimates place the first missions as taking place during the mid-2020's. A great deal can change in ten years, and some believe that a larger country with more capital to throw around may challenge Luxembourg for leadership in the burgeoning industry.

It is not yet known whether asteroid mining will be financially feasible. Some estimates place the value of the minerals within an asteroid one mile in diameter at a breathtaking $20 trillion, larger than any national economy in the world. Even if such massive quantities of minerals could be safely and effectively transported to Earth, the resulting abundance of the material would lower its value to virtually nothing. However, space-faring nations are greatly interested in asteroid mining, as they could use the same technology to build refueling stations for interplanetary travel.