Eyes on the Prize but No Norway Trip for Snowden

Norway's Supreme Court has ruled that its foreign ministry has no way of telling whether whistleblower Edward Snowden would be extradited to the United States, if he entered the country to collect the Ossietzky Prize.

The prize has been awarded to Snowden for his "outstanding efforts for freedom of expression," but will go uncollected.

Brighter futures are not won through just a vote and hope, but by recognizing you are more than a check in a box.

According to court documents seen and translated by The Register, the judge ruled that the court didn't have any power to make the foreign ministry make any ruling either way unless a formal extradition order for Edward Snowden existed. 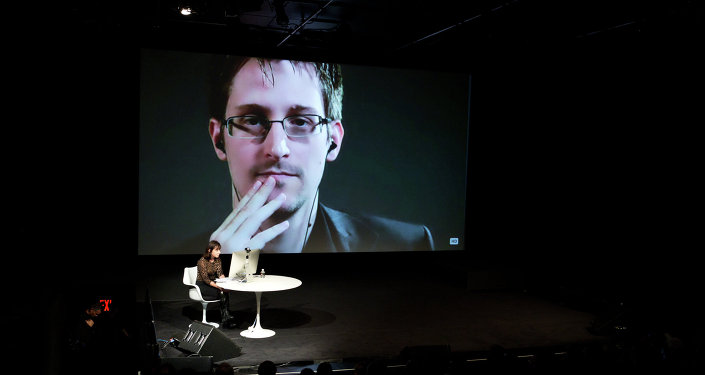 The court says it can't consider cases like Snowden's without new legislation. However, under the current US extradition treaty with Norway, Snowden would be sent to the US to face espionage charges if he set foot on Norwegian soil.

The 'freedom prize' in question is named after German pacifist, journalist and Nobel Peace Prize winner, Carl von Ossietzky and is awarded by PEN International. Norsk PEN decided to award it to Snowden "to pay respect to the unique role he has undertaken as a whistleblower." The organization then said it would do all it could to see Snowden receive the prize "in person."

However, Snowden and his team of lawyers fear that the moment Snowden leaves Russia and arrives in Norway, he will be extradited and put on trial on espionage charges in the US.

The case in question has been running since April 2016 after law firm Schjodt argued that "a prosecution against Snowden under the US Espionage Act constitutes a political offense within the meaning of Norwegian and international law."

Meanwhile Iceland's Pirate Party, founded in 2012 by internet activist MP Birgitta Jonsdottir has offered Edward Snowden Icelandic citizenship, telling reporters that "asylum does not give you the same protection as citizenship," adding that Icelandic citizenship would improve Russian and US relations, suggesting that it was "uncortable" for the US to have Snowden in Moscow.

And all eyes are on Iceland as it heads to the polls on Saturday 3 December 2016 with revelations that the anti-establishment Pirate Party could take over from the current center-right ruling coalition.