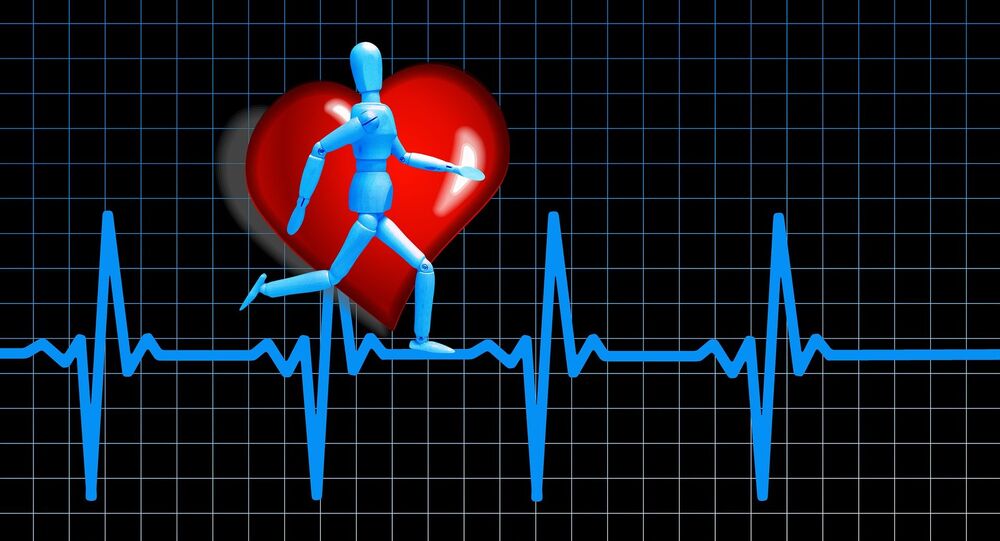 The financial problems of the UK National Health Service (NHS) are now "endemic," according to a report by the National Audit Office. The report has discovered that the UK's health service deficit has almost trebled since 2015 and now stands at just under US$3 billion. So, is it really over for the NHS?

This latest report comes after a long list of rumored hospital cutbacks, staff shortages and huge deficits, as it is becoming more apparent that the NHS is facing radical change.

​A spokesperson for the UK Department of Health, said that finances are challenging, however the NHS is strong and can survive:

​"We are already seeing progress, with 40 fewer trusts in deficit compared [with] this time last year," the Department of Health spokesperson said in a recent interview.

Not only does the NHS have a record deficit of US$2.45 billion, the government also plans to go ahead with hospital and A&E closures, according to investigations by the UK think tank, the Kings Fund.

Despite the challenges, why #STPs are the right approach for the #NHS https://t.co/Fn6PWkhTxg

Investigations by the King's Fund, uncovered that health managers in 44 areas of England have been ordered to draw up strategies setting out how they will reduce costs, change services and improve care in the wake of the huge deficit.

The NHS is also suffering from a staff crisis, with services in England alone, spending an estimated US$3.7 billion on agency doctors and nurses during the last financial year of 2015-16.

In addition to this, the UK Prime Minister Theresa May, claimed that her government would pump US$15 billion into the NHS by 2020.

But the Health Committee members claimed that this was untrue.

Five MPs, led by Dr. Sarah Wollaston, chair of the Commons Health Select Committee, wrote to the Chancellor demanding the government stop claiming that they will be putting US$15 billion into the NHS annual budget. The MPs have demanded that the government admits the severity of its financial shortage.

Since 2010, the NHS budget has effectively been frozen, increasing by just enough to cover inflation. While this is generous compared to other areas of public spending, increasing demand for care means that services come under huge pressure.

The NHS scrutiny continues on Tuesday, November 22, as calls for patients to bring their passports to hospitals and surgeries — in order to prove their citizenship — have surfaced. A government official working in the UK's Department of Health, Chris Wormald, said that he was looking at making hospitals check whether patients should in fact be paying for the service; Mr. Wormald admitted it was a controversial decision, but that it could prove beneficial for the NHS in the long-run.

"On the general question of are we looking at whether trusts should proactively ask people to prove their identity — yes we are looking at that," Mr. Wormald said in a recent interview.

© CC0 / Pixabay
From Cutting Beds to Circumcision: MPs and Gov't Row Over UK Health Service
With government officials suggesting that patients pay for services, this seems all too similar to the US health service. Individual healthcare trusts in Peterborough have already started to request that if patients cannot provide a valid UK passport then they should be ordered to pay for the health service that they receive.

This method of treatment is very similar to the US health care system, of Obama care, which was introduced by outgoing President, Barack Obama, in 2009, in order to reduce the number of uninsured who could not afford to receive health care. With the huge deficit and growing concern for the financial status of the NHS, it appears that payment for services may be the only step forward for the health care institution which is on the brink of collapse.