The Evolution Tower, which rises over the Russian capital, has won the world's most prestigious prize in architecture: the 2015 Emporis Skyscraper Award.

Regina Konstantinova — The world's most renowned architecture prize for skyscrapers has been overseen since 2000 by the German-based company Emporis, the leading provider of international building data, based in Germany. The jury, which is formed of architecture experts from all over the world, votes for the Top 10 best high-rise buildings. 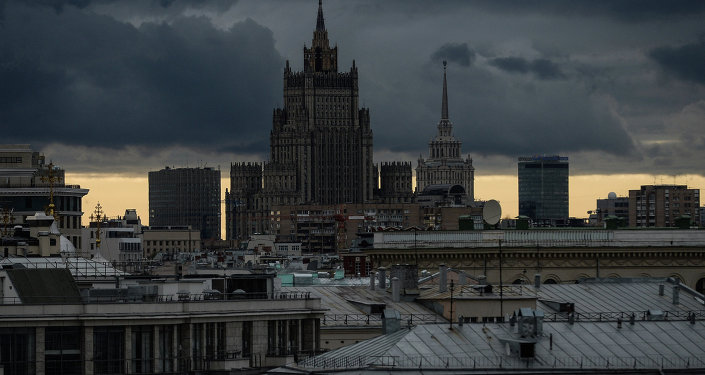 "The primary criteria in awarding the prize are excellence in aesthetics and functional design. Moreover, buildings must have a minimum height of 100 meters and have to have been completed during the previous calendar year," Emporis representative Samantha-Christina Körber told Sputnik.

More than 300 skyscrapers competed this year for the right to be called the best ones. The tough race resulted with the following three leaders: China's Shanghai Tower in first place, Russia's Evolution Tower taking second prize and the Italy's Il Dritto following them.

The 632-meter-tall Shanghai Tower became the best new skyscraper for the second year in a row. Currently the second tallest building in the world and the tallest skyscraper in Asia, it took the crown for its elegant spiraling cylindrical shape. The jury also noted its exceptional energy efficiency and specific facade, which is reminiscent of a thermos bottle. Interestingly, the Shanghai Tower is also home to the world's fastest elevator, which can transport people at a speed of 20 meters per second.

The Evolution Tower in Moscow City Center took second place in the voting for several reasons.

"It impressed the jury with its expressive and extraordinary design. The Evolution Tower is a fine mix of history and modernism," explained the Emporis representative.

Each floor twists three degrees in relation to one below it. The 246-meter-tall construction has a rotation from the base to the top of more than 150 degrees. The extravagant design is inspired by St. Basil's Cathedral in Moscow and the Soviet Tatlin's Tower project, which was never built.

The third-placed Il Dritto, which means "The Straight One," rises above Milan. The 210-meter-tall tower is unusually designed, inspired by Constantin Brâncuși´s sculpture "Endless Column." Besides its shape, the expert jury praises the façade, which is slightly curved on the outside.

This year's Top 10 offers a great deal of regional diversity, featuring nominees from all over the world. According to the ranking published on the award's official website, places from the forth to the tenth went to Jiangxi Nanchang Greenland Central Plaza (Nanchang, China), Abode 318 (Melbourne, Australia), Icon Bay (Miami, US), D1 Tower (Dubai, UAE), 432 Park Avenue (New York City, US), City Gate Tower (Vienna, Austria) and ÏCE II (Toronto, Canada). 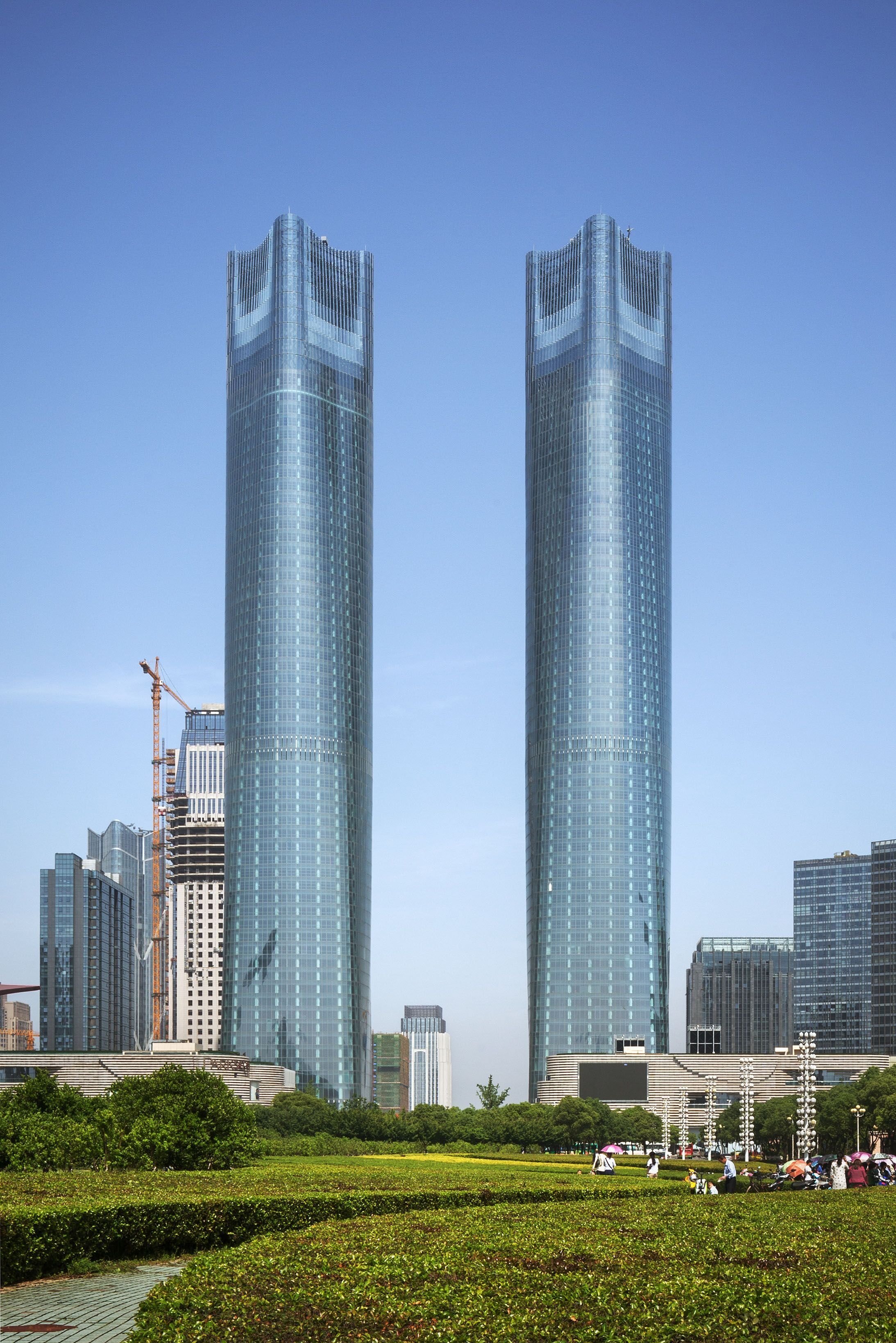 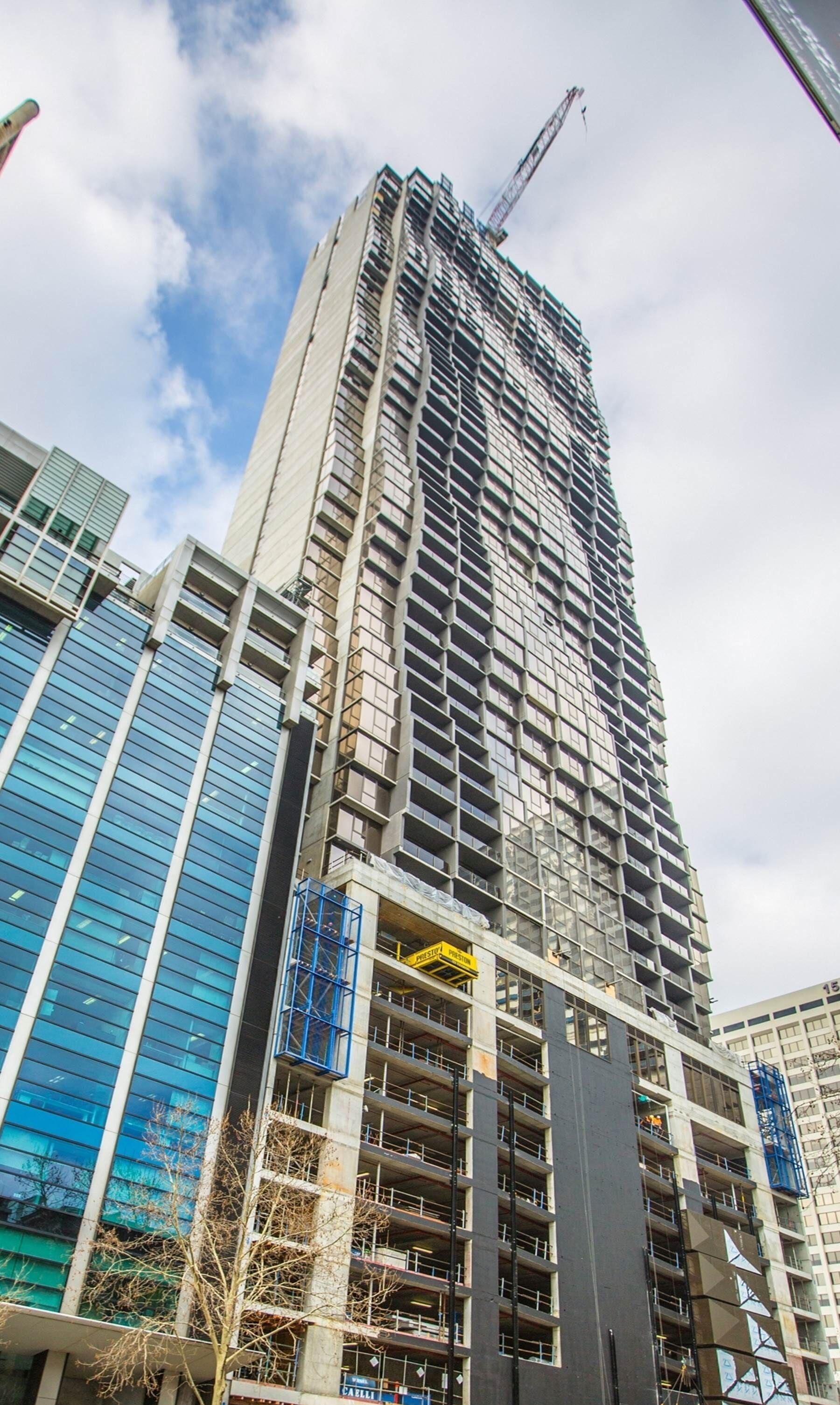 Previous winners include Beijing's Wangjing SOHO in 2014, London's The Shard in 2013 and Mississauga's Absolute World Towers in 2012.