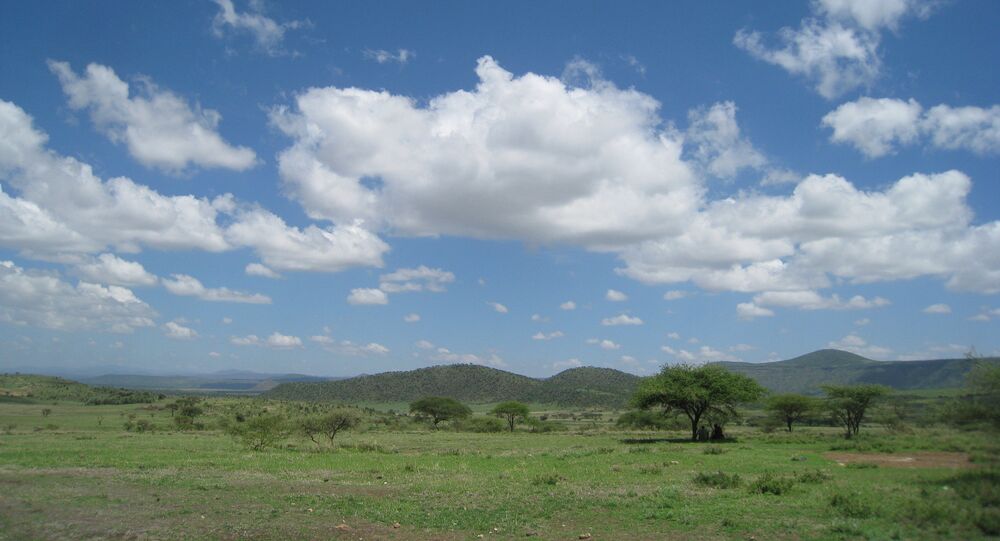 The Bergen-headquartered Norwegian firm Helium One has discovered one of our generation's greatest helium gas deposits. The discovery could be crucial in treating a variety of diseases as well promoting space exploration.

The discovery was made in the East African Rift Valley Region in Tanzania, where volcanic activity pushes helium masses up to the surface from bedrock depths.

Helium is perhaps most famous for being used in toy balloons, because one gets a strange voice when speaking after inhaling helium. On a more serious note, helium is widely used in aerospace, deep-sea diving, age determination and medicine. Perhaps the most down-to-earth feature of helium is that it is used for cooling in MRI machines in hospitals. Magnetic resonance imaging (MRI) is used in a number of areas in medicine, including the diagnosis of multiple sclerosis.

A long-term shortage of helium had previously triggered panic in scientific circles, where there was worry that mankind might completely run out of the live-saving gas. The danger led doctors to call for a ban on using helium for frivolous activities like party balloons, in an attempt to conserve it.

© AP Photo / Guillermo Arias
Big-Game Hunters: Norway World's #1 Whale Killer
In the universe, helium is one of the most common elements, but on earth it is scarce. The shortage of helium has led to prices skyrocketing by 500 percent over the past 15 years. Unlike other crucial elements, helium may only be struck accidentally, through drilling for oil and gas. The Norwegian find in Tanzania is enough to satisfy the world's annual demand for helium for seven straight years.

The newly discovered gas field in Tanzania allegedly holds enough helium "to fill over 1.2 million medical MRI scanners" and was described by scientists as "a game changer for the future security of society's helium needs."

It is the first time ever such a major field with helium gas has been found. Previously, small deposits of helium had been discovered along with other gas fields as a side effect of drilling for resources.