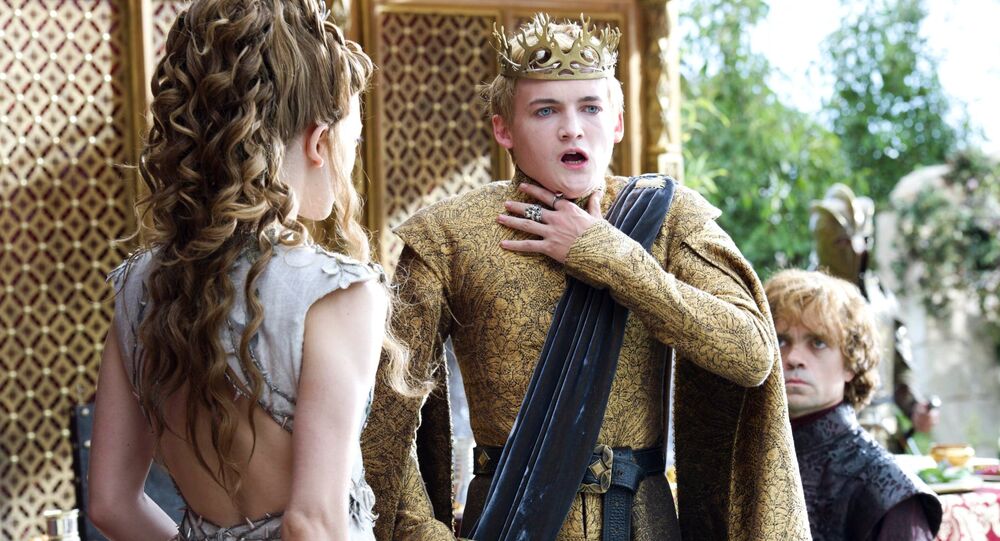 People are having less sex and if the rate of decline doesn't stop, by 2040, the average person may not be having any sex at all – and according to relationship experts, academics, columnists and sex-bloggers it’s because Britain is becoming a 'screen nation' obsessed with their smart-device, not their sex life.

Britain's National Survey of Sexual Attitude and Lifestyles (NATSAL) has recorded the most detailed scientific studies of sex in the world to date.

More than 45,000 people have been interviewed in three different surveys, carried out between 1990 and 2012, and asked questions about their sexual behavior, experiences and attitudes.

The results, published in a series of papers in medical journal, The Lancet, reveal that the frequency with which couples have sex has dropped.

According to website Sex by Numbers, "Experts suggest that our over-connection with the digital world may be leading to less connection in the bedroom."

Professor David Speigelhalter, statistician and author of an accompanying book "Sex by Numbers," recently told an audience at Hay Festival in the UK, "People are having less sex. Sexually active couples between 16 and 64 were asked and the median was five times in the last month in 1990, then four times in 2000 and three times in 2010.

"At this rate, by 2030 couples are not going to be having sex at all. Which is a very worrying trend… I think it's the box set, Netflix: 'OMG I've got to watch the entire second series of Game of Thrones.'"

"The point is that this massive connectivity, the constant checking of our phones compared to just a few years ago when TV closed down at 10:30pm or whatever and there was nothing else to do. Even power cuts, which helps. Now people are having less sex," Professor Speigelhalter said.

However, dating expert and blogger Naomi Lewis thinks it's not just TV shows that are killing our sex lives — its technology in general.

"Technology has become the third person in a relationship, whether it's a TV, laptop or smartphone, some people always have to have it on," Lewis told Sputnik.

"We're a lazy instant generation. People like to be sitting down and watching things on TV.

"Tech killing tryst has become a real issue. Everyone is on social media these days, people need to start switching off and have real interactions in the real world to keep their sex lives alive, as soon as that gets affected, it affects the relationship and it becomes a vicious circle."

Sex and dating columnist Katy Horwood however, doesn't blame the declining rates of sex between couples solely on box sets.

"I don't think watching box sets has a direct effect on a couple's sex life. Watching box sets can be quite an intimate experience — I guess it depends on how good the box set is," Horwood told Sputnik.

"In fact, I'm less worried about box sets and TV having an effect on a couple's sex life. It can be a unifying activity."

"I more worried about social media, the Internet and screen time. The classic thing now is — people lying in bed together are on their phones. You're not going to have sex with someone while you're on Twitter are you?"

Horwood believes sexual relations are struggling to keep up with the digital age and the proliferation of social media instead of sex "is terrifying."

© AP Photo / Mal Fairclough
The Selfie Phenomenon
"I'm on Twitter and Facebook and I think it is extremely damaging for relations and sex lives — even friendships.

"The selfie culture is awful. I can't get my head around it… this 'screen society' we live in, where everyone is always looking down at a cell phone. Of course it's going to have an effect on the way we communicate physically with one another."

But Horwood remains hopeful, "Humans still have that animal instinct and want to have sex, so hopefully that will go some way in preserving our sex lives. I'm hoping there will be a backlash and people will reconnect with each other."

Dating expert Naomi Lewis says people need to turn off to be turned on.

"People need to learn to switch off. They struggle to live without tech, whether that's a box set or a smartphone. That's what's affecting libido and relationships.

"The focus is on other things rather than each other and with these addictive series like Game of Thrones, you stay up late to watch it — as you can't record it because of spoilers on social media, so you got to bed tired and just sleep."