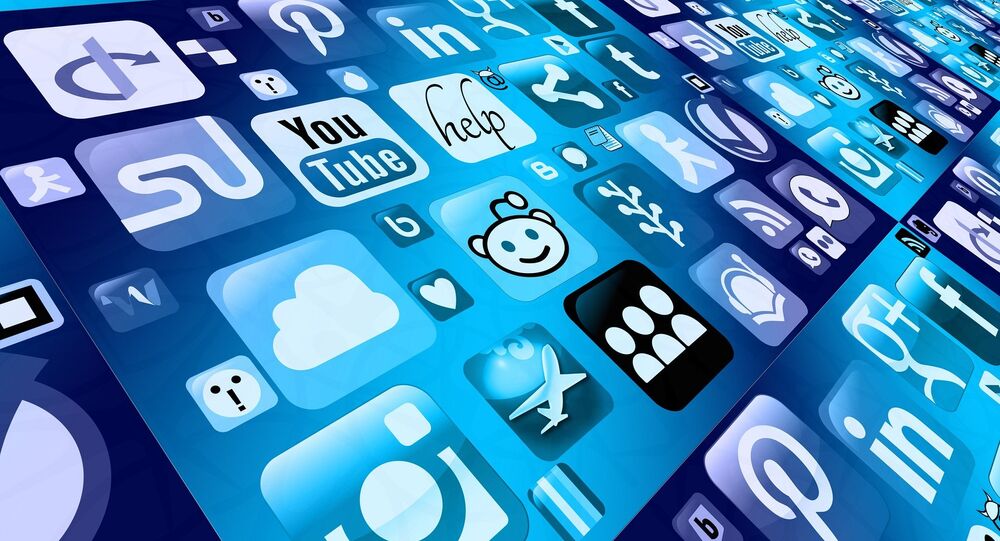 The deadline to register to vote in Britain's EU referendum is fast approaching but don't panic, Twitter has created a new emoji to get more followers to register before it ends.

"Emoji have become essential in how people communicate every day on Twitter, taking on a language of their own all in the space of 140 characters," Rob Owers, head of news, government and regional partnerships at Twitter UK said.

"We're excited to give people a new, fun way to have their voices hear ahead of June 23rd [day of the referendum]."

Just two days left to register to vote in the #EURef. Ask your friends, family and colleagues — are you #EURefReady? pic.twitter.com/yQQMlt9HZG

​First of all, for those who don't know what an emoji is, it's basically a digital graphic symbol which can be anything from a smiley face or a symbol.

​Secondly, ahead of Britain's In-Out EU referendum, Twitter and the UK's Electoral Commission have created a new one that appears every time a user types the hashtag #EURefReady. It's a box with a tick in it.

#EURefReady is top trend in the UK — great work! Tweet now, make sure everyone knows to sign up before midnight Tues https://t.co/L1wVCexcch

​​Thirdly, Dr Alec Charles, head of media at the University of Chester told Sputnik it's a "tragedy" that social media still isn't using its platforms to help set political agendas and policies that people actually want.

"I think it's a tragedy in this country that social media has not yet reached the point whereby we're using them [social media sites] to set political agendas and areas of public spheres to enact political debate," Charles told Sputnik.

It's not the first time Twitter has teamed up with the Electoral Commission to virtually remind people to vote, it did the same before the UK's General Election in 2015. But the virtual reminders never turned into reality.

​"Twitter and Facebook have made a great deal of their democratic potential. We were told that the 2010 election would be the 'first time social media makes a massive difference,' it didn't happen.

"We were told the 2015 would be the 'first time social media would make a massive difference,' that didn't really happen again.

​What Dr Alec Charles is suggesting, is that a Twitter user might be reminded to register to vote and do so online — but there is little evidence that the Twitter user will then leave the screen of a smartphone or laptop and walk to the local polling station and put a cross in a box with a pen.

"There is evidence that some online platforms, like Mumsnet, do create political discussion and some forms of civic participation as a result of those discussions," Dr Charles told Sputnik.

"But thus far, those levels of civil and democratic engagement created by online platforms have perhaps been over stated by those sites [Facebook and Twitter].

"The attractiveness of those social media sites is that dialogues can start in a fresh and organic way by anyone. However once big organizations or public bodies attempt to join in, users can be put off.

"Large organizations want to give the appearance of consultation — but they don't always want to do what the public want it to do," Dr Charles told Sputnik.

"The point isn't to get a message out there — it's to create dialogue.

"The uniqueness of social media is that it should have been able to do this but we haven't seen social media empower people or spread civil or democratic participation in the way it should. If it does start, it'll begin at a local or hyper-local level," Charles says.