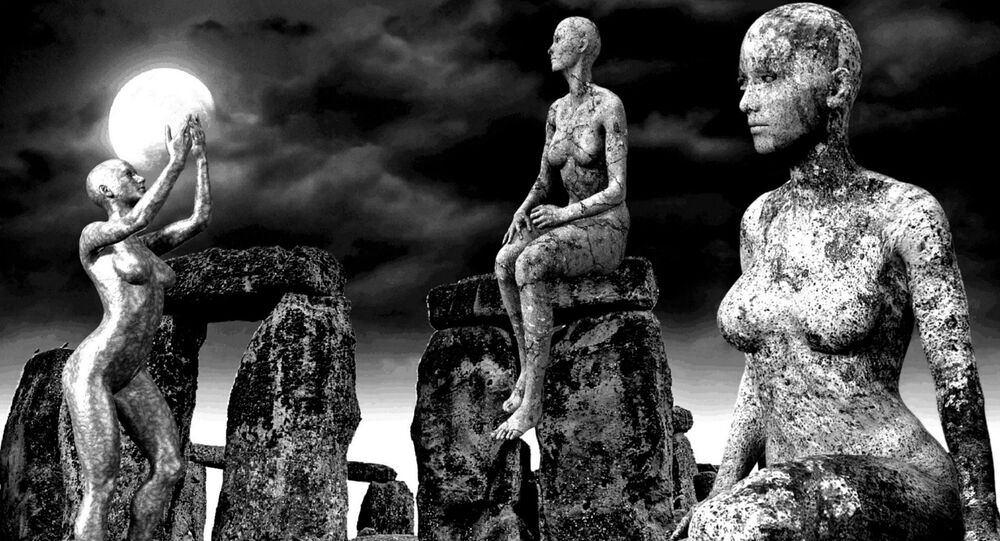 New revelations have emerged that Stonehenge used to be in Wales and was uprooted to Wiltshire, but what other theories have surrounded the ancient site?

A popular tourist attraction, Stonehenge is never short of commentary, from groups and people claiming to know the mysteries behind the prehistoric monument.

The latest claim has come from University College London, where archaeologist Mike Parker Pearson has claimed that the 5,000 year old monument actually originated 140 miles away in west Wales, before being transported to its current location in Wiltshire.

This is the not the first claim to be made about the historic site, several others have been made over the years.

The Lourdes of the UK

Archaeologists Geoffrey Wainwright and Timothy Darvill claimed in 2008 that there was evidence to suggest that Stonehenge had healing properties.

The scientists claimed that the ancient chipping of the rocks was the equivalent of Lourdes, a French commune that allegedly possesses healing powers.

Stonehenge was a place of healing. An ancient Lourdes. A place where people came on a pilgrimage to be cured. A… http://t.co/BOv0xKkySL

Both Wainwright and Darvill also stated that skeletons had been recovered from the area around Stonehenge which showed that many people who visited the site in ancient times were extremely unwell.

Anthony Perks, a researcher at the University of British Colombia claimed in 2003 that in fact the ancient site was a sex symbol, which had been constructed to look like the female sexual organs.

"Stonehenge could represent the opening by which Earth Mother gave birth to the plants and animals," Perks said in an interview.

Earlier this year, archaeologists found that Stonehenge could have been a graveyard for a community of elite families.

More than 200 people are buried at Stonehenge, making it the largest Neolithic burial site in Britain. pic.twitter.com/QeCQ7BZhUG

The British team analyzed the ancient remains of 63 bodies buried around Stonehenge, discovering that the first monument was originally a graveyard for a community of elite families, whose remains were brought to Stonehenge and buried over a period of more than 200 years. However, the team also discovered that the earliest burials predate the monument in its current form.

The University College London also come up with a strange theory in 2012. They thought that Stonehenge had in fact been used for team building.

Scientists believed that construction coincided with a time of increased unity among the Neolithic people of Britain.

This was perhaps inspired by the natural flow of the landscape, which seems to connect the summer solstice sunrise and winter solstice sunset. It is believed that these ancient people may have got together to build the monument.

In 1968 in the book, 'Chariots of the Gods' by Erich von Daniken, it was claimed that the technologies as well as religions of ancient civilizations had been given to them by extraterrestrial beings, which had also influenced the building of Stonehenge.

Ever wonder if the Aliens put the #Stonehenge up so we could have a nice place to view the #sunset? https://t.co/RP7OGVGi6z

Because the stones weigh around 50 tons, it is thought that help may have been required to lift them.

After seeing Stonehenge I declare that aliens are real

This, claims von Daniken, could only have come from outer space.