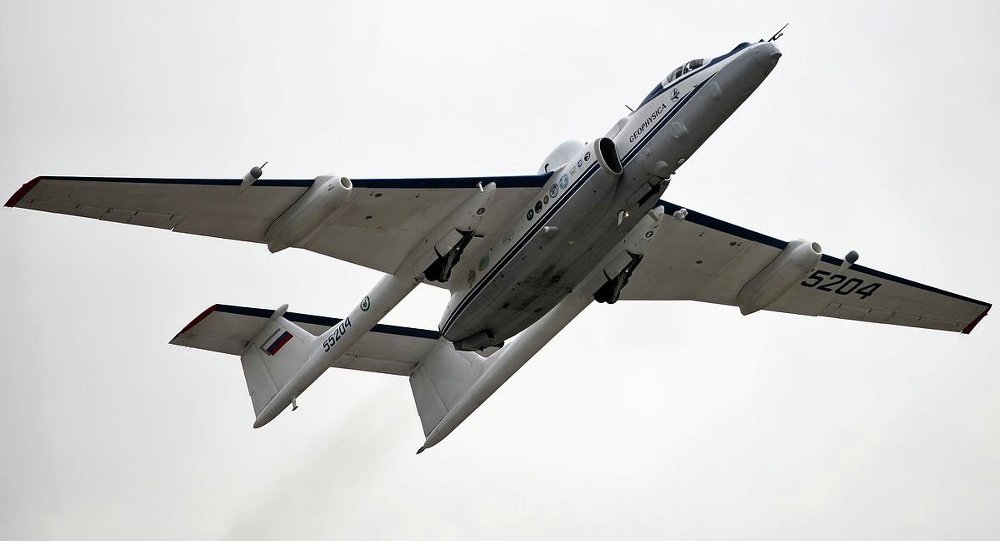 As the relationship between Sweden and Russia is steadily marching towards a new all-time low, the mutual chill not only affects the countries' political circles, but takes its toll on bilateral projects. Last month, Sweden ousted a Russian research aircraft, worried that it might be used for spying, thus derailing an international science mission.

© AFP 2019 / JOHAN NILSSON / TT News Agency
The Blame Game: Sweden Never Tires of Crying Wolf and Accusing Russia
The high-altitude, single-seat aircraft M-55 Geophysica (dubbed Mystic-B by NATO) is a retired Soviet 1980s spy plane, which has since long been used for aviation tests and atmospheric research flights in the Arctic and Antarctica. The reworked aircraft was to be utilized by the EU-funded StratoClim project to study atmospheric chemistry with the ambition of improving climate models.

For its assignment to study the Indian monsoon, the international team chose northern Sweden, which is an ideal place for running flight tests with delicate and sensitive instruments due to its remoteness and quiet airspace. The mission was to be based in the research-oriented airport of Kiruna, within the Arctic Circle. 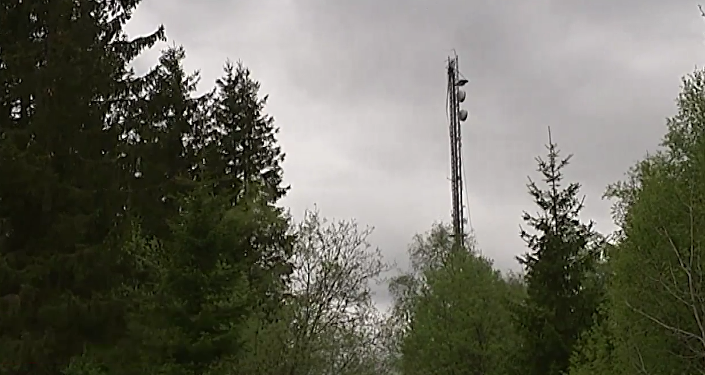 © Photo : Youtube/ TV4Nyheterna
I Know You Planned It! Sweden Frames Russia for Industrial Sabotage
The mission required new research equipment to be installed on the aircraft, causing a delay, during which the permit, issued by Swedish authorities, expired. Subsequently, the research mission coincided with a series of Swedish military exercises in the vicinity of Kiruna, the Swedish newspaper Dagens Nyheter reported, citing knowledgeable sources.

The area that the M-55 would fly over included, among others, the testing area Vidsel, where Sweden was to test its new advanced weapons system. However, the head of the Vidsel base, Mats Hakkarainen, admitted to Dagens Nyheter that the tests, scheduled for April 18 to 29 had never been carried out, refusing to disclose the reasons for security concerns.

Although Sweden's civil authorities were eager to let the test flight go on, the Swedish military demanded the plane out of the country. After failed negotiations involving diplomatic staff from Sweden, Russia, and the EU, the ill-starred plane left Sweden on April 22, without actually having run any test flights.

Swedish Defense Minister Peter Hultqvist dismissed the criticism, claiming Sweden had acted in strict accordance with existing regulations. He also stressed that the Russian plane was not to be allowed in Sweden in the first place.

This debacle has seriously complicated the international climate research mission. In light of the Swedish fiasco, high-troposphere measurements will be performed in some other time and at some other place.

Cloudy With a Chance of Ikea Meatballs: Swedish Food Plant Poisons the Air