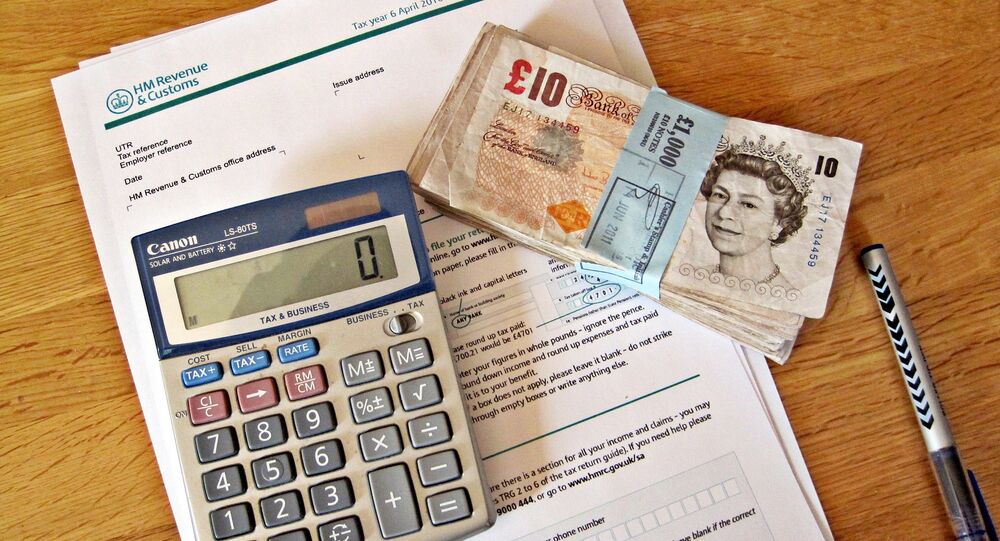 The UK's tax and revenue collection service HMRC has come under fire since it emerged that the organization only investigates around 35 "wealthy individuals" each year.

The revelation came about as HMRC were offering assurances that they would increase that number to 100 by 2020. Regardless, current numbers have been branded as "astonishing" by the Conservative MP Steve Baker, who sits on the Parliament's Treasury Select Committee, adding: "to investigate such a small number of people is bound to cause public outrage, I look forward to the next time we have HMRC at the Treasury committee."

Staggering report on Tax Fraud just out. HMRC says it only investigates 35 per yr & halts action on the Falcani List pic.twitter.com/SM39CfFyVm

The information was released as a part of a House of Commons Public Accounts Committee report on tackling tax fraud, which brought to light a number of issues regarding HMRC's apparent failure to tackle fraud amongst wealthy Brits. The report went on to say:

"HMRC admitted in a previous evidence session that it could not provide a comprehensive answer to the question of how many prosecutions of wealthy individuals and corporates it had made in the past five years because its prosecutions management information system did not include data relating to the status or wealth of specific individuals prosecuted."

© REUTERS / Yves Herman
LuxLeaks, Panama Papers and EU Hypocrisy: Piketty Slams Brussels Over Tax
The report itself was published last month, but it has resurfaced amidst the widespread anger following the release of the 'Panama papers', a leaked set of 11.5 million documents providing detailed information about offshore companies listed by the Panamanian law firm Mossack Fonseca.

According to the Chair of the Public Accounts committee, the UK misses out on approximately US$22.5 billion (£16 billion) a year as a direct result of tax evasion, much of which fails to be accounted for due to the often vague interpretation of the difference between tax evasion and tax avoidance — the latter of which is not actually illegal. In a statement from HMRC, the organization resolutely defended its operations, saying:

"HMRC is one of the most effective tax collectors in the world, getting 93 pence of every pound due. Few other countries have a smaller tax gap… We remain relentless and strategic in tracking down the few that try to get out of paying their fair share."

Given mounting cuts leveled against public services by the UK Government, a number of opposition voices — particularly on the left — have accused the Government of protecting wealthy individuals and large corporations from the full force of the law when it comes to recouping tax revenue. Opposition leader Jeremy Corbyn, for example, referencing the Panama Papers during this week's Prime Minister's Questions said:

"What [the Panama Papers] have driven home, Mr Speaker, is what many people have increasingly felt: there is now one rule for the super-rich, and another for everyone else."

It is worth noting too, that these revelations fall at an bad time for HMRC, given that they are about to close a number of offices and implement major staff reductions, as a part of its 'Building Our Future' plan.

Those cutbacks are due to be debated in Parliament on April 28th, but are highly unlikely to be reversed.