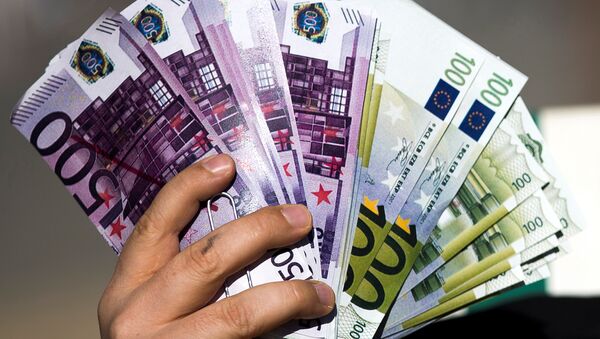 The recent Panama Papers revelations, as well as the 2014 LuxLeaks scandal, have exposed the EU's hypocrisy when it comes to tackling tax evasion, with an "abysmal gap" between the rhetoric and actions of governments, economist Thomas Piketty has said.