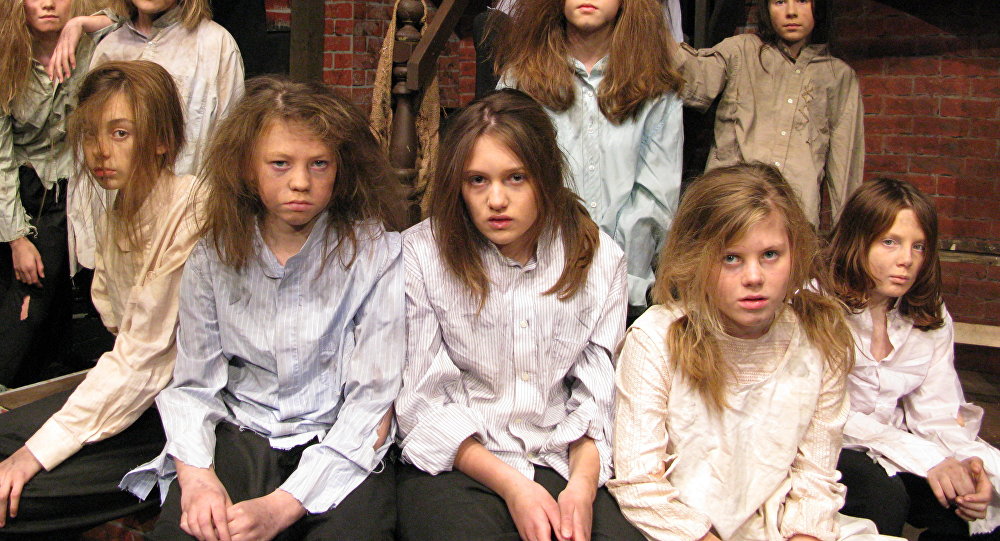 Out of Dickens: UK Falls Behind Other Rich Countries on Child Inequality

A study from UNICEF, the UN Children's arm group, has revealed that children in the UK are at a far worse disadvantage than their counterparts in other developed countries.

The research claims that British children from poor and wealthy backgrounds are more unequal than other developed nations.

The study, called Report Card 13, looked at healthy eating amongst the younger generation and found that the gap between rich and poor was so big that Britain came last.

A similar result was seen for physical activity, as the United Kingdom flagged near the bottom. In education, Britain came 25th out of 37 countries.

For maths, reading and science children from the UK fell behind Slovenia, Poland and Romania.

Deputy Executive Director for UNICEF UK, Lily Caprani said: "We must be more ambitious for our children. Britain can and must do better.

"What really stands out for the UK is that children, who are at the very bottom of the income distribution, so those with the most disadvantages, are doing particularly badly when it comes to things like healthy eating, because we are really slipping behind other nations.

"For those children in the most disadvantaged households, if it wasn't for things like tax credits to protect their incomes; we'd actually see the biggest levels of inequality in the entire industrialized world."

This study is not the first critical view the UN has taken towards the UK, it follows interventions in 2013 by a UN investigator, calling for the removal of the bedroom tax.

© Flickr / Steve Evans
Fair Play Britain? Poorest to Get Poorer As Politicians Get a Pay Rise

Raquel Rolnik, the UN special rapporteur on housing, wrote a detailed report on the UK housing system and concluded that the government should remove the bedroom tax after hearing the shocking accounts of how it had impacted the vulnerable the hardest.

However, there was some favorable news, UNICEF said that the UK performed better on the measure of income inequality, where it sits seventh overall.

The children's commissioner Anne Longfield said in a reaction to the report that while children and young people in Britain had "great opportunities," the report highlighted the difficulties faced by up to a million children who continue to fare worse than the majority.