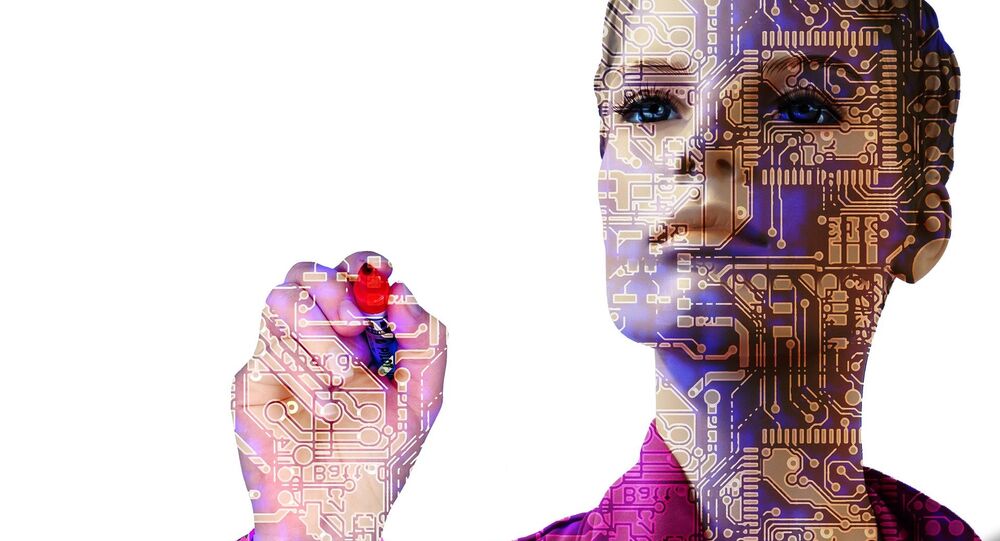 The European Union's anti-trust chief Margrethe Vestager has said that the hoarding of data by big tech giants like Google or Amazon could violate internal market rules, as a deadline for agreeing new rules approaches.

© Photo : Pixabay
Thousands of European Companies in Turmoil Over Data Transfer Ruling
Although Vestager holds no brief for privacy issues, her views will be seen as compelling in the continuing arguments over where data is stored.

Internet giants, such as Google, Amazon and Facebook, collect vast quantities of data on Europeans which is then moved and stored on servers in the US.

She believes the hoarding of that data gives them massive market power over smaller competitors.

"If just a few companies control the data you need to satisfy customers and cut costs, then you can give them the power to just drive rivals out of the market," she said.

The decision by the European Court of Justice that the Safe Harbor data transfer agreement between the EU and the US was illegal has thrown thousands of companies into turmoil as they try to come up with alternative ways to transfer data to the US legally.

The Safe Harbor principles, agreed in 2000, allowed for the passing of data between companies in EU countries and the US, allowing for trade to continue electronically, but with the proviso that the data would not be accessible by third parties.

However, the European Court of Justice declared Safe Harbor invalid in a case brought by Austrian citizen Maximillian Schrems regarding Facebook's processing of his personal data. The court found that the "United States authorities were able to access the personal data transferred from the Member States to the United States and process it in a way incompatible, in particular, with the purposes for which it was transferred."

The European Commission said the decision would not stop the transfer of data across the Atlantic, saying other means — apart from Safe Harbor — were available to companies, a statement that annoyed European lawmakers who felt that the commission was not upholding personal data protection principles.

© Flickr / Djenan Kozic
Row Breaks Out Between US Tech Giants and European Lawmakers
It has emerged that thousands of European companies hired lawyers, in the wake of the Safe Harbor ruling, to try and work out ways of continuing to transfer data with the US without risking EU law on data protection.

A deadline for a new Safe Harbor 2 agreement on January 31 is destined to be missed amid increasing arguments over data transfer between the EU and the US. The fact that an anti-trust issue has now been thrown into the melee is likely to delay any agreement even further.