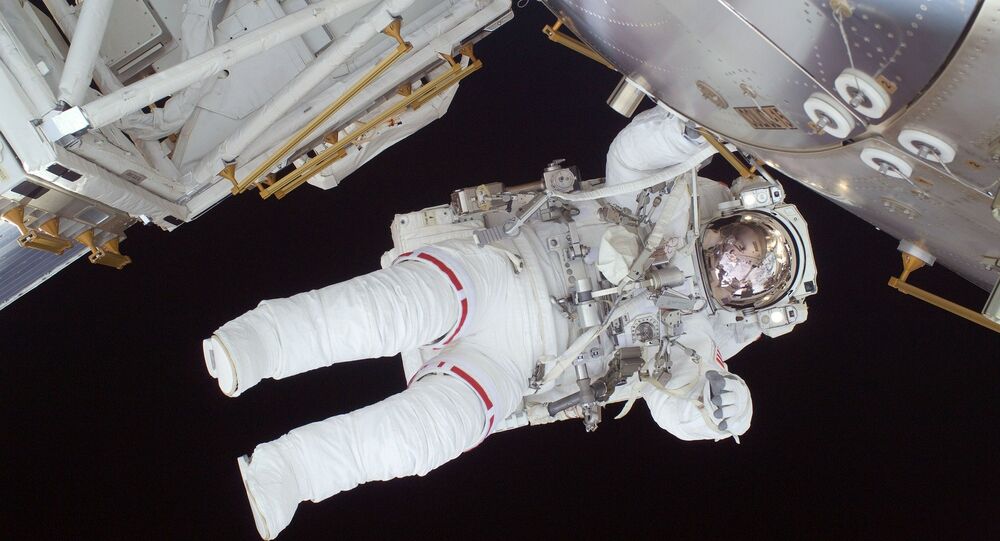 The space industry is growing massively in the UK, and could be worth as much as US$61 billion (£40bn) by 2030. That's according to the Institute of Mechanical Engineers, who are calling for the British government to ease restrictive regulations on investment in science.

Think of the Cold War space race and Soviet cosmonauts like Yuri Gagarin, the first human to journey into outer space in 1961, or Neil Armstrong, the first man on the moon in 1969, come to mind.

Pixabay
Brains, Braun, Patience and Luck: the Criteria for a Modern-Day Astronaut
But what about Brits in space? And what does 21 century space travel have to offer us now?

Well, a lot, says the Institute of Mechanical Engineers (IMechE).

It's much cheaper and easier to explore space now than it was 50 years ago because of innovations in technology and engineering. Then there's the shrinkage of complex gear that also makes transporting technology into space less expensive, so you can now get satellites the size of a shoebox.

UK technology is currently in orbit around Saturn, Mars, Venus and the moon, and the sector contributes about US$14 billion (£9bn) to the UK economy back here on Earth.

Interstellar development is just one of the rewards up for grabs in the burgeoning European space industry. But to make the most of the opportunities to come, experts say that deregulation of the industry must happen soon.

Our new report finds UK could have £40b space industry but must boost skills & relax regs #satellites @HMeese_IMechE https://t.co/y3ed2fZLIi

They point to outdated and complex launch and operation licence regimes for satellites as well as expensive third-party liability insurance.

Dr Helen Meese, Head of Engineering in Society at the IMechE, said:

"Small satellites are not only transforming sectors such as agriculture, conservation, energy production and disaster relief, but also have the potential to be a huge business opportunity for the UK.

"The UK has the potential to build a £40 billion space industry by 2030, supporting an extra 100,000 jobs, but work needs to be done to simplify regulation and boost the number of people entering the space industry or we risk losing business overseas."

And the institute are not the only ones calling for us to reach for the stars.

British billionaire and SpaceX CEO Elon Musk, is investing millions into trying to achieve one of his dreams — putting humans on Mars.

However, stretching humanity's horizons to living on the Red Planet won't come easy.

In a US talk show The Late Show with Stephen Colbert on 9 September, Musk conceded:

"[Mars] is a fixer-upper of a planet, so first you're going to have to live in transparent domes, but eventually you can transform Mars into an Earth-like planet."

"You'd warm it up. There's the fast way and the slow way. The fast way to drop thermonuclear weapons over the poles."

It's unclear what NASA makes of Musk's theories, but what is certain, is that plans are already underway for humans to colonize Mars.

The Mars One project intends to send four crew on a grueling seven-month one-way mission in 2025.

52 Russians and five Britons have been shortlisted for the final four positions.

In the meantime, the development of a US$61 billion industry will mean an explosion of innovation for the British space sector —and it's good news for engineers across Europe.

MARS ONE
With this new technology Mar One's goals of colonizing Mars may come to pass!

Living on Mars: Choose Your Dwelling