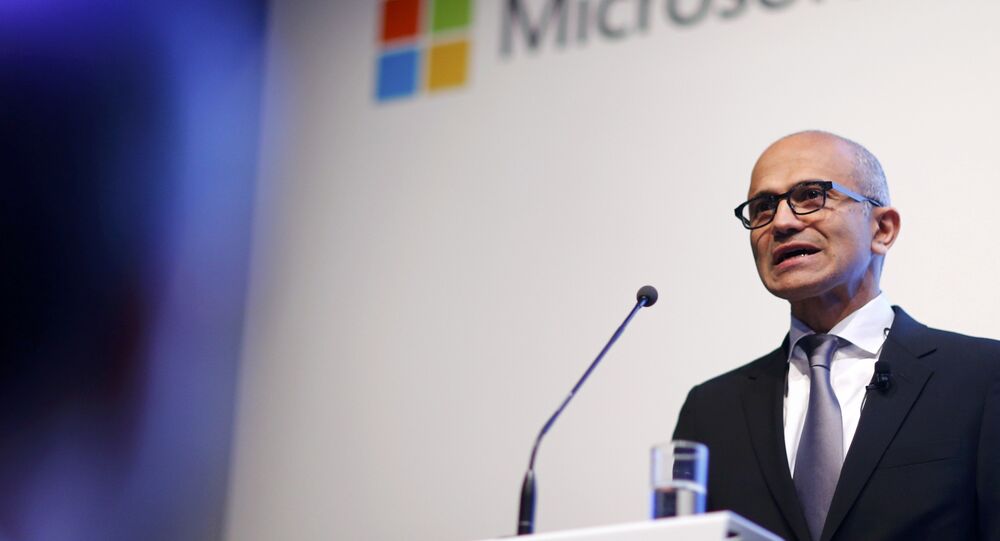 The US tech giant Microsoft said Wednesday it would host new data centers in Germany to protect foreign customers from surveillance practices conducted by US intelligence and security agencies.

© AP Photo / dpa, Boris Roessler
Activists Target NSA Facility in Germany With Drones
MOSCOW (Sputnik) – The data centers, expected to open in late 2016, will be operated by a subsidiary of German telecommunications provider Deutsche Telekom, T-Systems, based on a "trustee" system, Microsoft said as cited by The Financial Times. The system prohibits Microsoft employees from accessing data in the centers without T-Systems approval.

"These new data center regions will enable customers to use the full power of Microsoft’s cloud in Germany…and ensure that a German company retains control of the data," Microsoft CEO Satya Nadella said at a press conference in Berlin, as quoted by the news outlet.

Satya said on Tuesday that Microsoft would launch its first UK-based data centers next year. The latest moves, part of the company's $15-billion investment in cloud services, are seen as a watershed moment in the battle between government-mandated oversight and privacy activists.