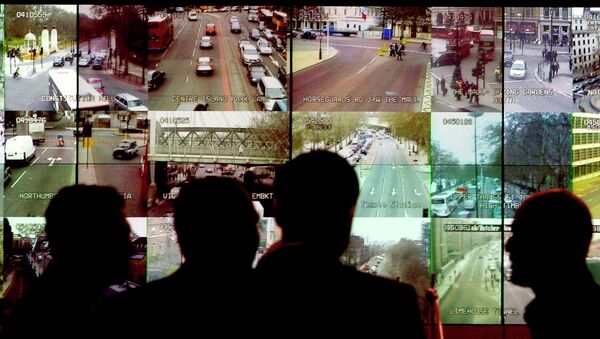 The NSA whistleblower claimed that the German intelligence spyware scandal illustrated how the US “collect it all” domestic surveillance philosophy that infected other democracies around the world.

In April 2013, according to leaked documents, Germany's domestic security agency, the BND, agreed to provide the NSA with intelligence in exchange for a highly effective spy software program called XKeyscore, media reported on Wednesday.

The idea of mass domestic surveillance, Binney explained, is being adopted by Germany and other governments that have the resources and capabilities to carry it out while violating privacy rights that are supposed to be sacred in democratic societies.

“The impact is the loss of privacy around the world,” Binney argued. “Countries that adopt this totalitarian procedure of population surveillance with the subsequent loss of privacy would find it hard to call themselves a democracy.”

The practice of using technology to conduct mass surveillance has spread across the globe without limitation, including countries like Russia, which has an equivalent program called SORM, he claimed.

“My view is that we need an international agreement on what the rules are for monitoring the World Wide Web and laws to punish those who violate these rules,” he concluded.