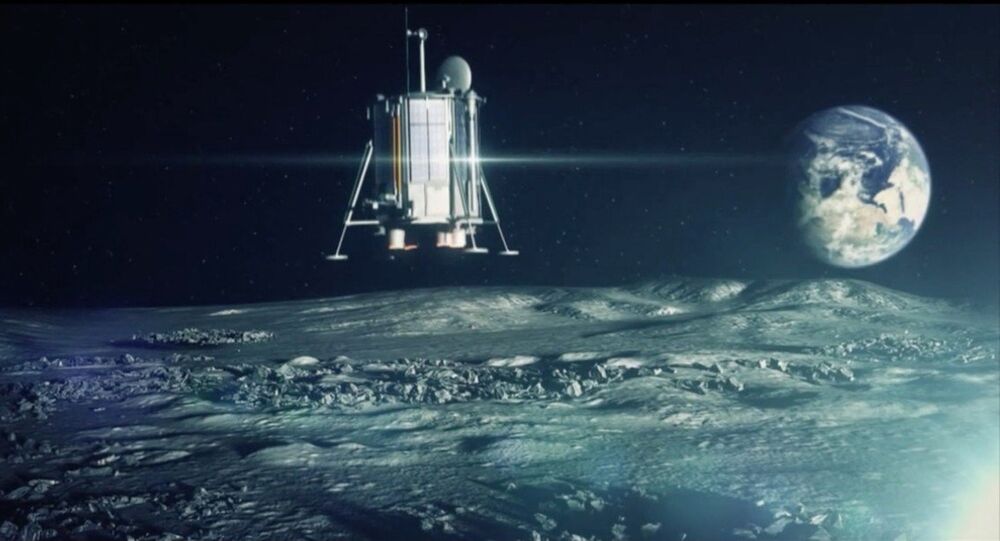 Despite the current freeze in relations between Russia and the West, the European Space Agency (ESA) and its Russian counterpart, Roscosmos, plan to launch a probe to the Moon's southern pole to look for water and the raw materials necessary for making fuel and oxygen.

© Photo : Lavochkin Scientific Production Association
Russia Gets Ready for New Moon Landing
The mission, Luna 27, which is set for launch in 2020, is the first step towards the establishment of a permanent base on the Moon.

The German newsmagazine Stern hopes that close cooperation in space will help mend fences between Europe and Russia.

“The Moon has virtually all the resources we have found down on Earth… The Luna 27 mission is essentially picking up where the Soviet program of 1976 left off,” Stern quoted Professor Igor Mitrofanov of the Space Research Institute in Moscow as saying.

There are areas in the Moon’s South Polar Region that are always dark and serve as icy prisons for water and other chemicals that have been shielded from heating by the Sun.

According to Dr. James Carpenter, ESA’s lead scientist on the project, one of the main aims is to investigate the potential use of this water as a resource for the future, and to find out what it can tell us about the origins of life in the inner Solar System.

“It is during crises on Earth that cosmonautics builds bridges between the conflicting sides,” Wörner emphasized.