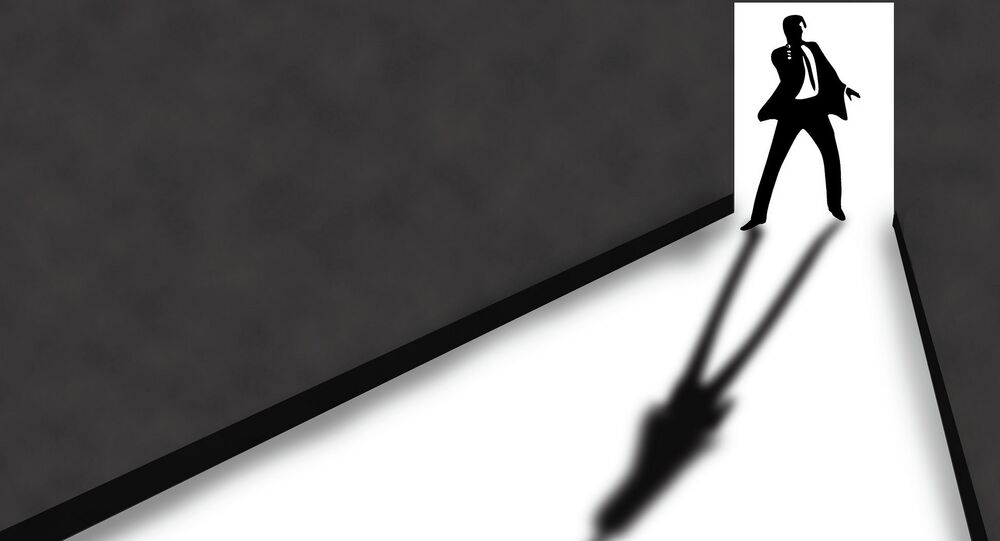 A new museum of espionage opening in Berlin is set to commemorate the world of spying with relics from the Cold War including cameras hidden in bras, lipstick guns and tobacco pipe guns - right up to modern day snooping technology.

The Museum in Leipziger Platz is homage to the world of spying, which is unsurprising as Berlin was known as the "capital of spies" throughout the Cold War period. It contains much of what M might have conceived in the James Bond movies.

It features the famous Enigma code machine, the electro-mechanical rotor cipher machine developed at the end of World War I and used throughout the next few decades for commercial and military encryption.

There are also watering cans with built-in cameras used by the Stasi (East German secret police) and a Trabant fitted with a thermal imager used to detect people hidden in other cars. Other objects include bras and umbrellas designed to conceal tiny cameras and a radio direction finder disguised as a watch.

The exhibition includes videos and stories of real spies ranging from Mata Hari to Edward Snowden to show how the how the world of spying has changed over the years. Curator Franz-Michael Günther said:

"Technologies that have existed for a long time are now being improved, compressed – like the analogue way the Stasi operated, Google could now do the same thing in a month."

The world of espionage has changed enormously over the years and is a far cry from the early Bond movies where sex, phone-tapping and machine gun car exhausts dominated the game.

"Romance and the human factor are no longer the main question, but rather this digital eavesdropping," Günther explained. The world of espionage has moved on from the days when an agent would be sent into a hotel room to fit a tiny microphone and transmitter into the room’s telephone handset.

And the sheer extent of modern day surveillance methods exposed by WikiLeaks is also in the spotlight. WikiLeaks published documents supplied by US soldier Chelsea (then Bradley) Manning exposing the Afghanistan war logs, the Iraq war logs, a quarter of a million diplomatic cables and the Guantánamo files.

The spying game is no longer a local issue, but a world-wide one, using ever-changing technologies and requiring increasingly complex systems to gather intelligence. As Günther explains:

"Berlin was the capital of spies historically, but I think that nowadays the focus is no longer on any one city, it's so globalized through the networking of the world."