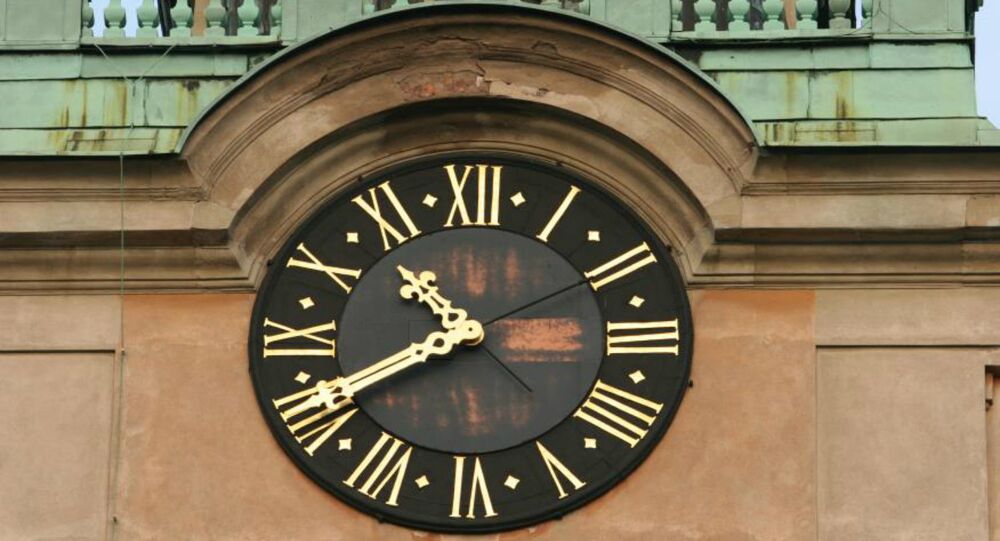 Workers Are More Efficient With a Six-Hour Workday, Study Proves

Efficiency goes up, and turnover goes down, when employees are working six-hour work days, according to a study conducted in Sweden.

The trial began at a retirement home in February, and is now inspiring others across the country — from hospitals to small businesses — to follow suit.

For the experiment, the lucky staff cut their eight-hour work days to just six hours, with no changes made to their pay.

“I used to be exhausted all the time, I would come home from work and pass out on the sofa,” Lise-Lotte Pettersson, 41, an assistant nurse at Svartedalens care home in Gothenburg told the Guardian. “But not now. I am much more alert: I have much more energy for my work, and also for family life.”

While the shorter hours come at a cost — 14 extra people had to be hired onto the 82-nurse staff to cover the shorter shifts — the trial was dubbed a success as employee well-being and efficiency skyrocketed.

“For a long time politicians have been competing to say we must create more jobs with longer hours – work has become an end in itself,” Roland Paulsen, a researcher in business administration at the University of Lund, told the Guardian. “But productivity has doubled since the 1970s, so technically we even have the potential for a four-hour working day. It is a question of how these productivity gains are distributed. It did not used to be utopian to cut working hours – we have done this before.”

The experiment is set to run through the end of 2016, though it is unlikely to continue beyond that, despite its success, as politicians are ultimately concerned about the cost: approximately 8 million Swedish krona ($977,827) a year.