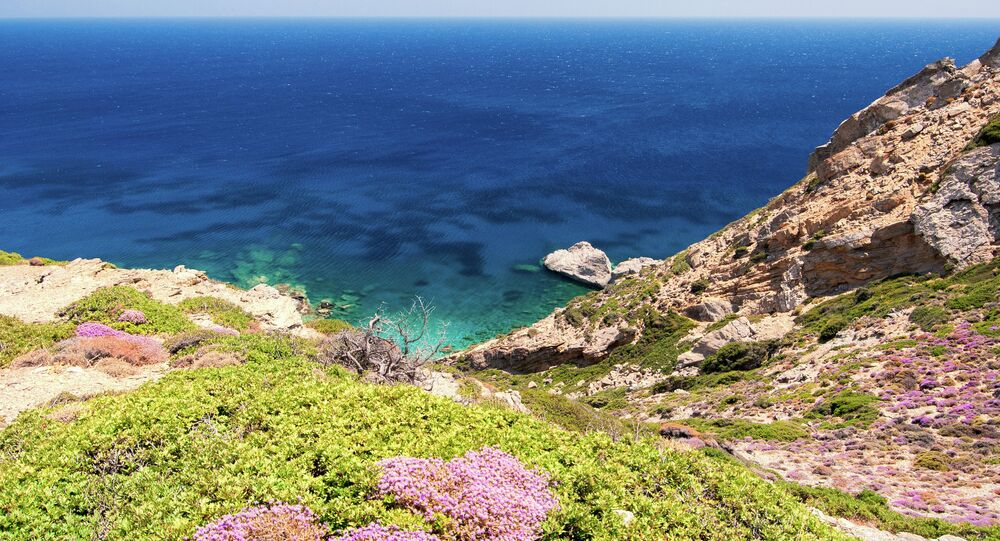 American business magnate, one of the world’s most successful investors, Warren Buffett has reportedly bought the Greek island of Agios Thomas for 15 mln euro, according to the website of the Greek newspaper Proto Thema and became yet another celebrity with his own piece of Greece.

The newspaper says the deal was made in partnership with Italian real estate magnate, millionaire Alessandro Proto.

The two men closed the deal for a reported 15 million euros last Thursday. The businessmen released a joint statement saying that they intended to invest in the island of Agios Thomas, also referred to as St. Thomas, located on the northwestern side of the island of Egina in the Saronic Gulf.

They plan to “build property in an effort to help the wider region develop.”

The island, 300 acres in size, was earlier available for sale over the internet at 15 mln euro.

If confirmed, this is yet another purchase of a Greek island by a foreign celebrity. Earlier this week Hollywood star Johnny Depp purchased an uninhabited Greek island of Stroggilo for 4.2 mln euro.

This small outcrop of land was purchased with the help of London-based Proto Organization Ltd, a real estate and financial company headed by Alessandro Proto.

According to Elite Daily website, Alessandro Proto is the inspiration for E.L. James’s wildly popular Christian Grey in her best-selling “Fifty Shades of Grey” novel.

© AP Photo / Thanassis Stavrakis
Greece in Crisis? Just Sneer at It!
According to a spokesperson for Proto Organization, Steven Taylor, many celebrities had expressed interest in purchasing land in Greece.

According to Proto Thema newspaper, Warren Buffett believes that there are plenty of opportunities in Greece at the moment, if someone is willing to invest.

Dozens of islands are currently up for sale in Greece.