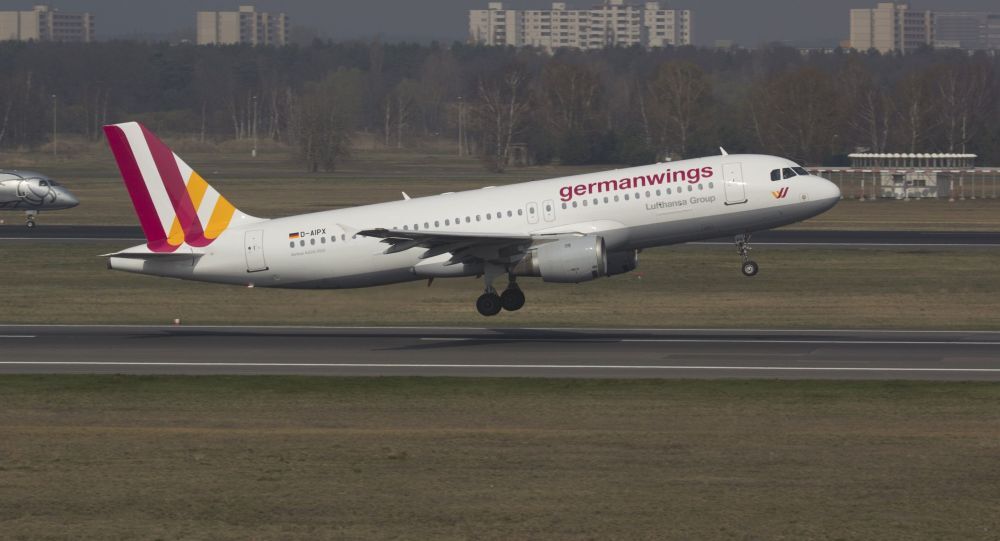 The German air traffic control authority wants airlines to develop technology that people on the ground could use in an emergency where they would take remote command of a plane.

That kind of technology could help prevent the Germanwings crash last month from happening again. Investigators believe that the co-pilot, Andreas Lubitz, locked the captain out of the cockpit and deliberately crashed the plane into the French Alps on March 24, killing all 150 people aboard. 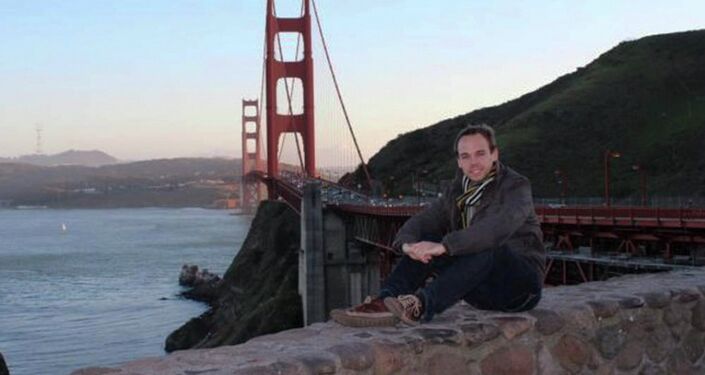 "We have to think past today's technology," Klaus Dieter Scheurle, head of the Deutsche Flugsicherung – Germany’s air traffic control authority — said at a news conference on Wednesday in Berlin.

By having remote access to the plane, someone on the ground could take over during an emergency and land the plane safely. "I wouldn't say it's the simplest solution though," he said, but it could be done.

However, pilots are skeptical, saying such a system could be open to abuse. 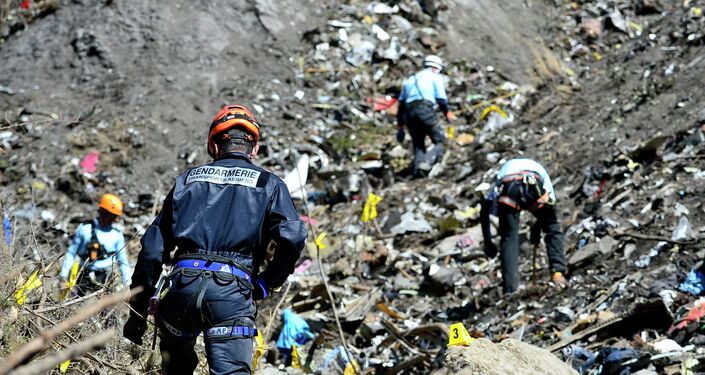 "We also have to ask whether such a solution would really be an improvement, after all it's the pilots who are sitting in the cockpit and they're the ones with all the information," Markus Wahl, a spokesman for the German pilots union Vereinigung Cockpit told Reuters.

"We must act with careful consideration to ensure new safety risks or concerns are not created, such as those raised by the vulnerability of any form of remote control of a passenger aircraft," BALPA said in a statement.

Since the Germanwings crash, European airlines have implemented a rule that two people must be in the cockpit at all times. The US implemented that rule shortly after the 2001 terrorist attacks.