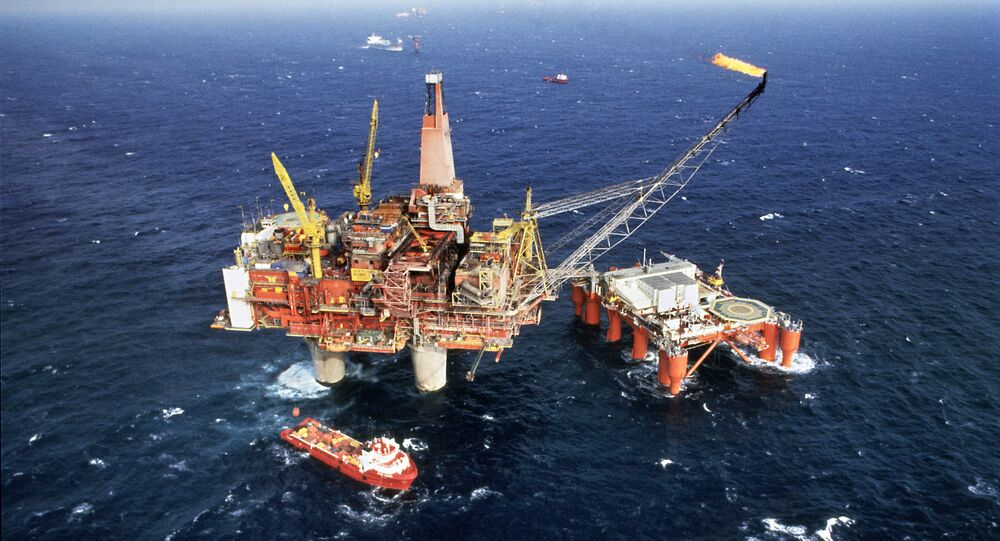 Before leaving office in early 2017, the administration of then-US President Barack Obama moved to ban fossil fuel exploration in some 128 million acres in both the Arctic and Atlantic Oceans. Former US President Donald Trump attempted to undo the Obama-era policy via executive order in 2017, but a federal judge in Alaska ruled 45's move unlawful.

The US Court of Appeals for the Ninth Circuit on Tuesday delivered a final blow to the "America-First Offshore Energy Strategy," a Trump-era effort that sought to open the Arctic and Atlantic Oceans to oil and gas drilling.

Back in January, US President Joe Biden issued an Executive Order that revoked Trump's order and, in part, reaffirmed the Obama-era protections for the Arctic and Atlantic Oceans.

"Because the terms of the challenged Executive Order are no longer in effect, the relevant areas of the [Outer Continental Shelf] in the Chukchi Sea, Beaufort Sea, and Atlantic Ocean will be withdrawn from exploration and development activities regardless of the outcome of these appeals," the court said.

"We lack jurisdiction to consider 'moot questions ... or to declare principles or rules of law which cannot affect the matter in issue in the case before [us],'" the court document read.

The decision comes nearly two years after US District Judge Sharon Gleason ruled that the 128 million acres of federal waters would remain off-limits to energy exploration.

Supporters of Trump's policy argued the jobs and energy produced from the expanded access could enhance national security.

"As the Biden administration considers its next steps, it should build on these foundations, end fossil fuel leasing on public lands and waters, and embrace a clean energy future that does not come at the expense of wildlife and our natural heritage," said Earthjustice attorney Erik Grafe, who argued the case.

"One obvious place for immediate action is America’s Arctic, including the Arctic Refuge and the Western Arctic, which the previous administration sought to relegate to oil development in a series of last-minute decisions that violate bedrock environmental laws," Grafe added.

US B-1 Bombers Accomplished First Ever Landing in Arctic Circle, Air Force Announces