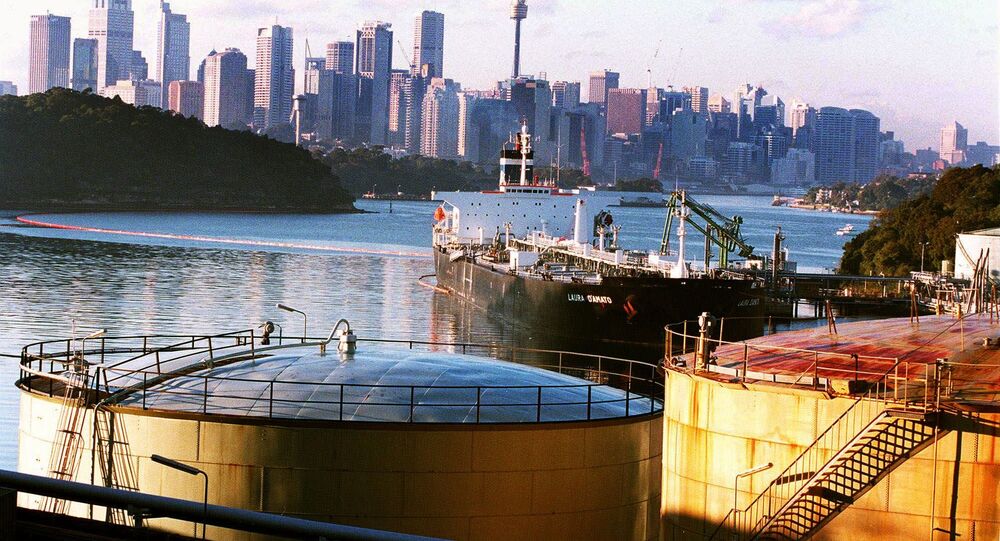 Seeking to counter it’s ongoing notoriety as one of the world’s biggest coal exporters, Australia on Saturday, announced a $12.5 million plan to plant a billion trees by 2050.

"I'm interested in growing more trees and growing more jobs, it's as simple as that," Australian prime minister Scott Morrison said while speaking at a staged photo op event at a forest nursery in northwest Tasmania's Somerset.

Tasmania, an isolated island state off Australia's south coast, boasts some of the largest forest reserves on Earth, according to reports. Australia, however, is the globe's 4th-largest coal exporter and shows little initiative to limit fossil fuel extraction or pivot to sustainable power generation, according to reports.

Four forest hubs will be set up across northern Tasmania, as well as on the primary landmass of Australia in New South Wales, Western Australia, South Australia and the Victoria border, Western Magazine reported. A remaining five will be set up in 2020.

"It's a recognition of a region that is strong in forestry, looking at infrastructure needs, employment needs and making sure facilities are in place to grow trees," Morrison said.

"This is an exciting day for Tasmania's forest industry," he added.

According to Morrison, 53,000 Australians, either directly or indirectly, make a living from the forestry industry, which pumps an estimated $23 billion into the Australian economy every year.

"We need the infrastructure, labor and the region selected to achieve that target. We will talk to other forest communities around Australia to identify more sites."

Australia, with the seventh-largest forested area in the world according to its 2018 State of the Forest reports, produces over 500 million tonnes of CO2-equivalent annually, primarily by burning through its vast reserves of fossil fuels.

The initiative is promised to decrease the nation's global carbon emission footprint by 26-28 percent from 2005 levels by the year 2030.

According to a Organization for Economic Cooperation and Development (OECD) report published last month, Australia is heavily dependent on coal and natural gas for energy and its emissions from the transport sector are on the rise.

'You Live and Learn': Usain Bolt Gives up on Footballing Dream in Australia