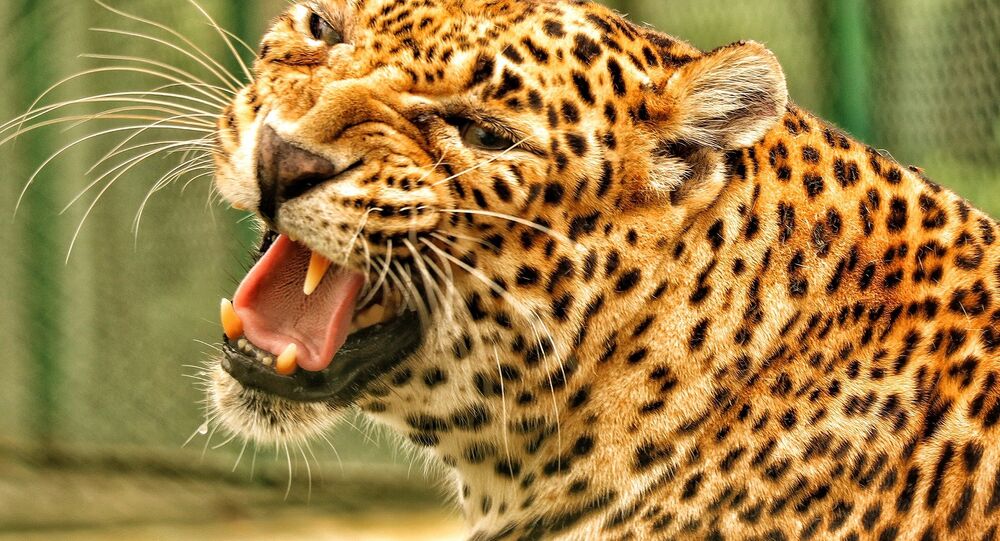 Leopard Captured After String of Deadly Attacks in India

The Indian Forest Department recently captured a leopard that is believed to have killed two people and attacked several others in India’s Pavi Jetpur in the Chhota Udepur district of Gujarat.

According to the Times of India, 50-year-old Balu Rathwa was recently attacked and killed by a leopard while plucking cotton in his field near Vavdi village in Rajkot in early January. He was instantly killed when the leopard grabbed him by his neck. His wife, who was nearby at the time of attack, suffered minor injuries. It was unclear how she was attacked.

On Sunday, a leopard attacked and severely injured an eight-year-old girl, Mittal Rathwa, who was sent to a hospital in critical condition.

Officials say the leopard soon after attacked a two-year-old boy in the same village. Chirag Rathwa was sleeping when the leopard attacked him a few meters from his house. The leopard dropped the boy in a nearby forest as villagers chased after them. However, the boy died shortly thereafter from his injuries.

According to the Indian Express, what is believed to be the same leopard recently attacked another farmer, Ramsing Rathwa, in the same village. The farmer managed to escape with major injuries.

On January 7, the leopard was located by authorities hiding in a farm and was tranquilized after a group of 150 forest officers set up eight cages with traps throughout the Pavi Jetpur forest area to catch the big cat. The cages emitted goat sounds to attract the leopard, and five shots of tranquilizers were fired at it by officials before animal went down.

The leopard was then transferred to a local rescue center. The cages will remain in the forest for the time being in case there is another leopard responsible for the attacks.

"The leopard has been sent to Pavagadh rescue center. We will now examine the pug marks and the bite marks to confirm if the same leopard had attacked all the four people. We will continue to place our cages in the forest range if there is a possibility of presence of another leopard," Divisional Forest Officer Nilesh Pandaya recently told Indian Express.

The Indian Forest Service did not immediately respond to Sputnik's request for comment.