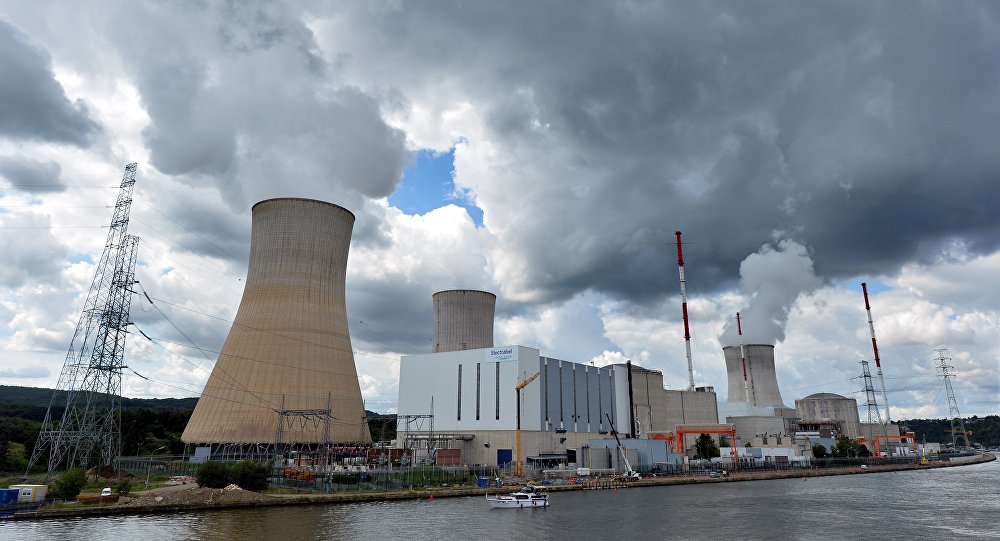 The area of free distribution of iodine tablets, believed to be effective against radiation and cancer caused by radioactive substances, has been widened to within 100 kilometers of nuclear sites as a precautionary measure prompted by recent incidents at the country’s nuclear facilities.

Many have expressed concerns about Belgium's ageing nuclear plants Tihange and Doel, which are both over 40 years-old and suffered nine incidents last year alone. 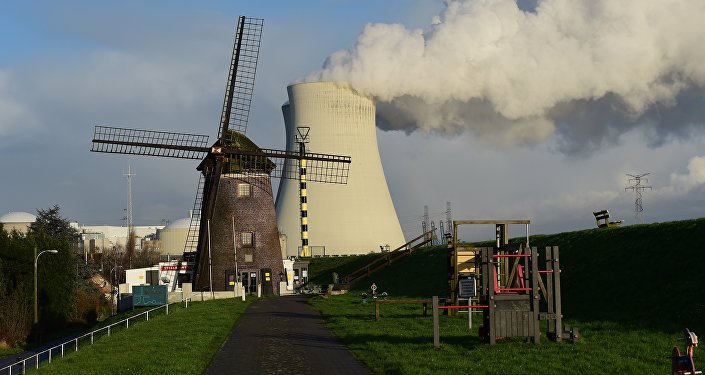 In 2016, Germany asked Belgium to shut down its two reactors because of defects found in their pressure vessels. After Brussels refused, citizens of the western Germany city of Aachen, located 70 kilometers (43 miles) away from the Tihange nuclear plant, started getting free iodine tablets.

As part of its energy transition program, Germany plans to phase out nuclear energy by 2022 and move from fossil fuel-based energy generation to a largely carbon-free energy sector.