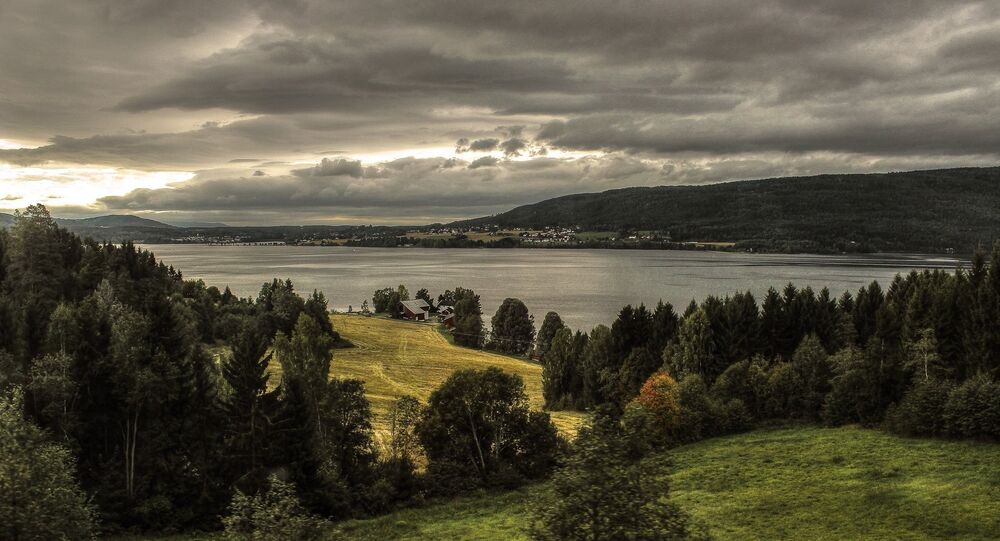 Ever-rising emissions of methane, a powerful greenhouse gas, have triggered the concern of Norwegian climate researchers, who suggest its effect can exceed that of carbon dioxide, which is more commonly blamed for global warming.

While the international emphasis in fighting climate change has been almost exclusive placed on carbon dioxide, its fellow greenhouse gas methane remains largely overlooked. A new study by the Norwegian Environment Agency has indicated a record high concentration of methane in the atmosphere, which may have far-reaching consequences, the national broadcaster NRK reported.

According to the research carried out by the Norwegian Institute for Air Research (NILU) on behalf of the country's Environment Agency, methane's power to absorb the heat emanating from the sun is 25 percent stronger that previously assumed, which means that the greenhouse gas, which is 32 times stronger than carbon dioxide, plays a greater role in climate change, as its concentration is also on the rise.

"We see an increase from year to year without knowing why. We don't know whether it's due to man-made sources or altered natural sources because of climate change," NILU senior researcher Cathrine Lund Myhre said.

© AFP 2021 / Martti Kainulainen / Lehtikuva
Clean Job: Finland Mulls 'Local' Nuclear Reactors for the Sake of Nature
Myhre pointed out that climate change generally yields warmer weather with more rainfall, resulting in more wetlands, which in turn may lead to increased methane emissions, in addition to man-made sources such as the oil and gas industry, landfills, rice fields and agriculture. A fresh report from Statistics Norway has revealed that the largest methane emissions in the Nordic country stemmed from farming and garbage heaps.

"We are worried about climate change with regard to rising temperatures and precipitation patterns which lead to wetlands releasing even more methane. Our greenhouse gas emissions are thus "boosting" the natural processes," Hambro argued.

The Norwegian researchers suggested that the anthropogenic impact was rocking the foundations of the natural processes.

"It is downright scary how human emissions affect natural processes. Wetlands have a much greater emission than compared to what could have been without human interference," Hambro said.

Methane (CH4) is currently listed as the second-largest contributor to man-made greenhouse emissions after carbon dioxide. Natural sources account for about 40 percent of the annual global emissions of methane. In Norway alone, methane accounts for one-tenth of the environmental footprint.

© CC BY 3.0 / Jonn Leffmann / Hanöbukten
Swedish Scientists to Strew Artificial Dunes Offsetting World Deluge
Additionally, methane is also found in hydrates in the seabed sediments in the Arctic. With the seas getting warmer, hydrates tend to dissolve and release more methane into the atmosphere. However, surprisingly little methane was found to be rising into the atmosphere in summertime, when the Arctic seas have the least amount of ice, which baffled the scientists.

"The good thing about methane is that it only has a lifespan of about ten years in the atmosphere. Measures aimed at reducing methane will therefore have a greater effect than those reducing carbon dioxide," Myhre concluded.

READ ALSO: Gone With the Wind: Norway's Glaciers to Disappear in Hundred Years