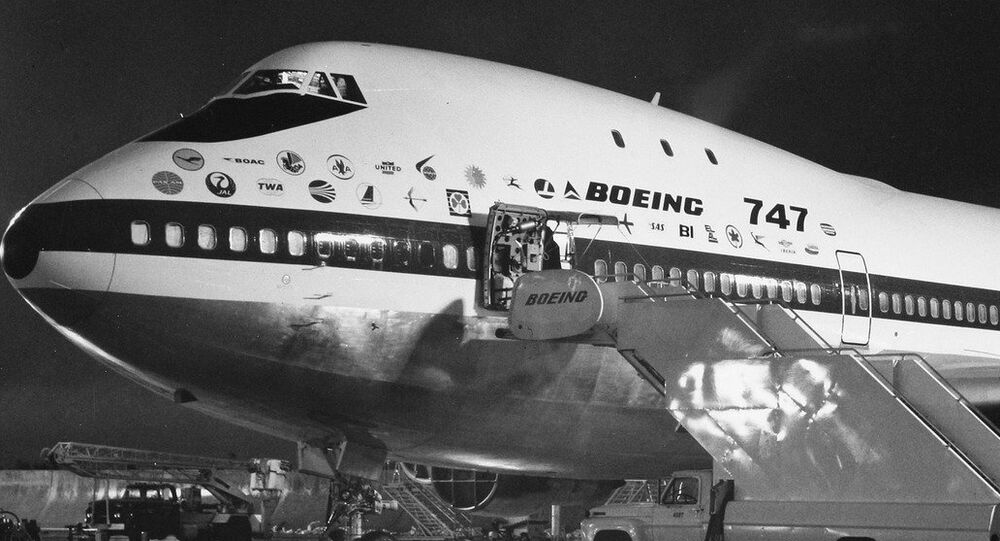 A new study has suggested that as global temperatures continue to rise as a result of climate change, many existing aircraft will be unable to lift off from the ground under average temperatures. This could lead to big increases in airfare tickets for you.

Between 10 and 30 percent of fully loaded flights will either have to drop some pounds or else wait for cooler temperatures in order to lift off, according to the study.

The study was performed by researchers at Columbia University and published in the journal Climatic Change. "Our results suggest that weight restriction may impose a non-trivial cost on airlines and impact aviation operations around the world," said study lead Ethan Coffel, a Ph.D. student at Columbia University.

© AFP 2020 / YAMIL LAGE
Phoenix Down: Record Temperatures Make it Too Hot for Planes to Take Off

Planes have a maximum temperature at which they are rated safe to lift off. The hotter it is, the thinner the air becomes – but planes generate lift by forcing air under their wings, which requires a certain degree of density. Thus, the larger the plane, the lower its maximum temperature will be.

The main concern is the dog days of summer, which might be 7 to 14 degrees hotter in the year 2080 than they are now, according to the Columbia study. Already, planes in the world's hottest cities (such as Phoenix, Arizona, which routinely reaches 120 degrees Fahrenheit in the summer months) have to drop weight or delay flights to account for heat waves.

"This points to the unexplored risks of changing climate on aviation," said coauthor Radley Horton, a Columbia University climatologist. "As the world gets more connected and aviation grows, there may be substantial potential for cascading effects, economic and otherwise."

Coffel and Horton are perhaps the only scientists in the world investigating how climate change will impact air travel, instead of the other way around. In 2015, they published a paper predicting that by 2080 flights will be reduced or delayed by four percent in the summer.

That doesn't sound like much, but airlines have infamously low profit margins. Even minor upsets to the industry can cost them millions or even billions of dollars, which could prove extremely painful.

Of course, 2080 is a long way away. Changes to air travel, such as improved engines, more aerodynamic bodies and longer runways can mitigate this trend. Coffel recommends that airlines begin looking into this problem right away. "The sooner climate can be incorporated into mid- and long-range plans, the more effective adaptation efforts can be," he said.

US Military Plane Crashes in State of Mississippi, Kills Five

How Safe Would You Feel? Boeing Looks to Fly Pilotless Passenger Planes