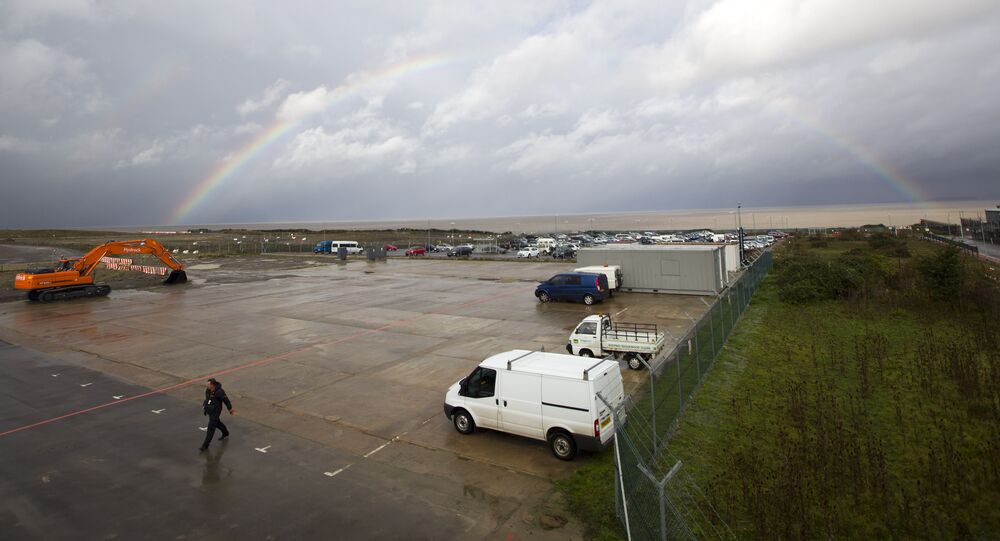 A database for forecasting the emergence of rainbows has been established in Zhaosu County, Xinjiang Uygur Autonomous Region.

Zhaosu, which is surrounded by mountains on three sides, receives a significant amount of precipitation. As a result, the frequency of rainbows in the county is much higher than in other regions. Indeed, according to meteorological statistics, rainbows appear as many as 160 times in Zhaosu from May to August each year.

Precise weather forecasts require sufficient data and reliable analysis, said Zhou Mingwei, head of the local meteorological department. However, preliminary estimates can be made through the collection of meteorological data, offering an approximate forecast of the weather phenomenon.

The local meteorological department has established observation stations and solicited public information to enlarge its database, improving the precision of its forecasts. Data collected includes at least a dozen indices, such as the location of rainbows, their duration, and the temperature and wind speed at the time of their appearance.

The establishment of the database will not only provide precise forecasts, but will also inform visitors about the best observation times and locations, Zhou noted. Zhaosu is one of the most popular tourism destinations in Xinjiang. It received 1.35 million visitors in 2016, with tourism revenue of 400 million RMB ($58.9 million).

This story was first published in People's Daiily Online

Over 1,000 of Japanese Hospitalized Due to Extremely Hot Weather Over Week