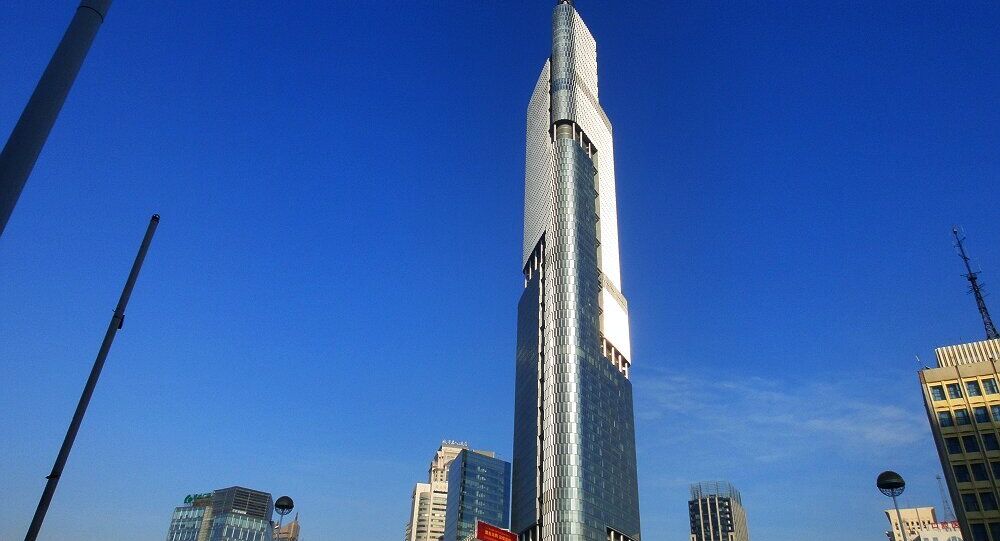 Two ‘vertical forest’ towers, with thousands of trees and other plants growing on their sides and roofs, will be built in the Chinese city of Nanjing. The buildings will help to clean the air in the city of over 8 million.

A vertical-forest building is covered in terraces that contain hundreds, or even thousands, of plants, forming a compact forest in the middle of urban areas, that help to clean dirty city air. Some 3,600 plants will cover the two buildings, the brainchild of Italian architect Stefano Boeri.

The two towers will eat enough carbon dioxide to make 60 kilograms (132 pounds) of oxygen every day. The average person consumes about 140 liters (about.2 kilograms) of oxygen a day. Thus, the two buildings will offset the pollution created by an estimated 300 people.

The Vertical Forest by Stefano Boeri Architetti is the first of its kind in China. https://t.co/PAtsJsPQiF pic.twitter.com/RUU6LoerlS

​The shorter 108-meter building will house a hotel, while the taller 200-meter structure will house a museum, offices, and a school of architecture. Despite the impressive accomplishment, the towers still produce more pollution than they offset, but they can boast a smaller environmental footprint than a typical building of the same size.

Nanjing is 24th among Chinese cities when it comes to air pollution, according to Greenpeace. In some cities, such as Shijiazhuang, the air is far dirtier and actively hazardous to humans.

​Nanjing will be the third city to have a vertical forest structure, following Milan, Italy and Lausanne, Switzerland. Boeri has announced plans to bring similar structures to fellow Chinese cities Chongqing, Shijiazhuang, Liuzhou, Guizhou and Shanghai.

The towers are scheduled to be completed in 2018.

China to Carry Out Nationwide Environmental Inspections Amid Severe Pollution

Beijing Authorities to Spend $2.64Bln on Tackling Air Pollution in 2017