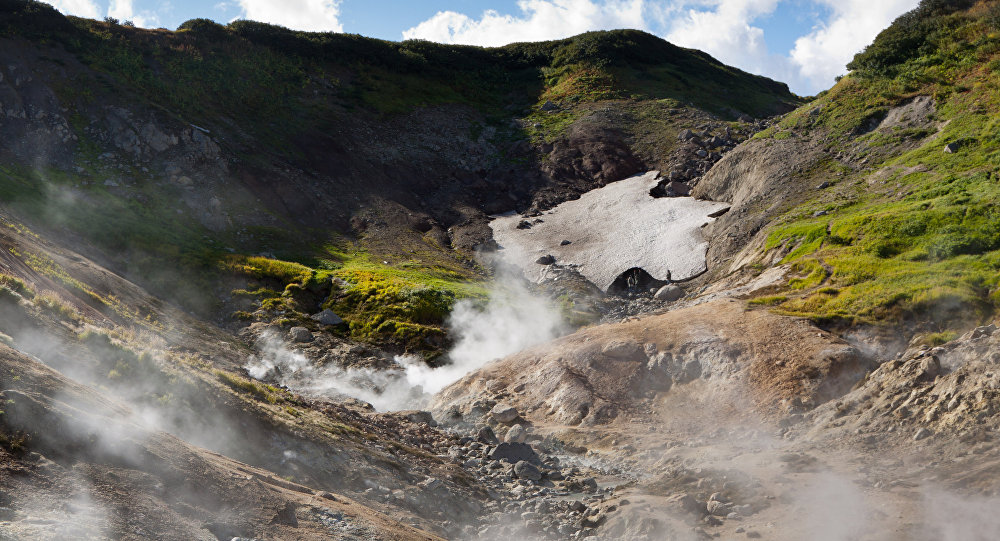 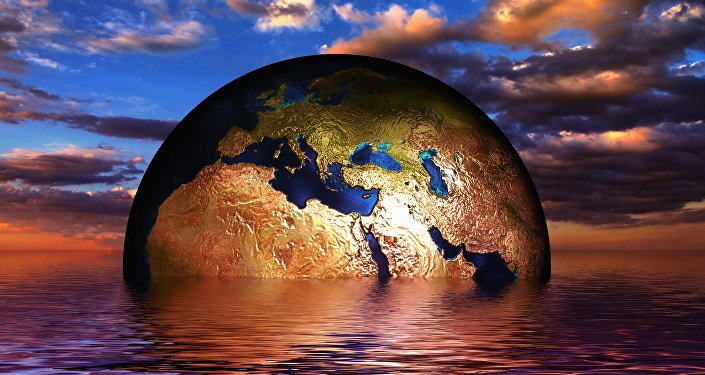 Pixabay
Putin Could Help Persuade Trump Climate Change Not 'Hoax' – US Ex-Presidential Nominee
Year 2016 has become the hottest year since 1880, when meteorologists began recording annual temperature statistics. These latest weather statistics are shared among several US and UK agencies and international weather groups, even if they differ in precise figures.

According to the National Oceanic and Atmospheric Administration (NOAA), last year had an average global temperature of 14.84 degrees Celsius (58.59 degrees Fahrenheit). This is 0.04 degrees Celsius higher than 2015. While this temperature difference might seem small, Dele Arndt, NOAA's chief of the Climate Monitoring Branch, says this is the largest difference ever observed by the agency.

Arndt is suggesting that this is a clear indication of a global warming trend that began in the late 20th century.

NASA's figures are a bit different, as their estimations cover more of the Arctic region. Because of that, the agency says the difference between the two last years is 0.12 Celsius, as the Arctic "was enormously warm, like totally off the charts compared to everything else," according to Gavin Schmidt, director of NASA's Goddard Institute of Space Studies in New York, the agency's global temperature-monitoring hub.

"This is clearly a record," he said. "We are now no longer only looking at something that only scientists can see, but is apparent to people in our daily lives."

All these estimations are supported by those of international weather groups, including the World Meteorological Organization.

Prior to 2014, temperature records were set in 2010 and 2005. Scientists say that this year's figures were created by the combined effect of manmade greenhouse gasses and the natural meteorological phenomenon of El Nino, a long-period temperature oscillation in the Pacific Ocean. It is currently thought that 2017 will likely to be less hot, or at least not warmer, than 2016.