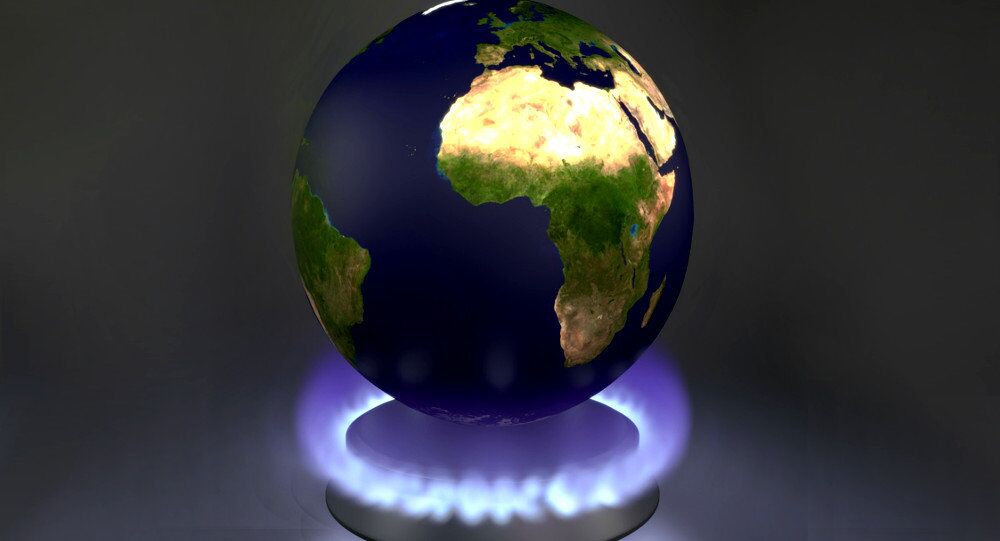 US Secretary of State John Kerry hinted that Donald Trump could change his climate views after being elected the 45th president of the country.

MOSCOW (Sputnik) — US Secretary of State John Kerry refused on Wednesday to speculate on President-elect Donald Trump’s climate policies but added they could change once he was in office.

"While I can't stand here and speculate about what policies our president-elect will pursue, I will tell you this: in the time that I’ve spent in public life one of the things I've learned is that some issues look a little bit different when you are actually in office compared to when you are on the campaign trail," Kerry told the UN Climate Change Conference (COP22) in Morocco.

© Flickr / roseannadana
Next US President on Climate Change: Saving Businesses or Planet?
Officials from the world’s major industrial economies met in Marrakech this week to discuss action needed to cut carbon emissions and implement the historic Paris Agreement, reached at last year’s meeting in France.

Trump, who won a surprising victory over Democratic candidate Hillary Clinton in the November 8 presidential election, spoke critically of the Paris pact throughout the pre-election campaign. Four years ago, he tweeted global warming was a plot by China to undercut US manufacturers.

Global Efforts Against Climate Change Could Survive Trump Presidency in US

Trump Vows to End US Funding for UN Climate Change, Use Money at Home