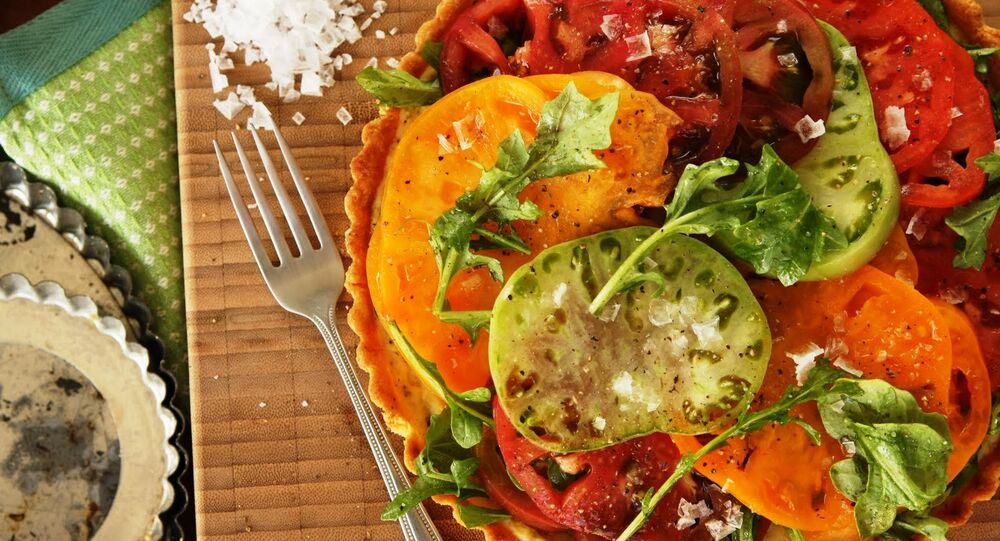 Finland has opened its first restaurant which serves dishes made of leftover food or food with a shelf life about to expire. This initiative is gaining momentum and is expected to help combat global warming and waste problems.

According to head of the project Johanna Kohvakka, the restaurant has landed a contract with the S-ryhmä, Ruohonjuuri and other wholesale shopping networks that supply the restaurant with free food that would otherwise fall into waste.

Kohvakka pointed out that the stores are actually happy to participate in the project, since it is a way for products with an expiring shelf life to serve a good cause. Surprisingly, it is also a way of saving money, as the stores do not have to pay for the delivery of food waste to plants that produce biofuel.

​The food served at Loop is prepared by a team of professional chefs. Also, the project employs Helsinki's young, immigrants and long-term unemployed.

Finns are renowned for discarding a lot of food. Last year, Finns were reported to have thrown away food worth half a billion euros, mostly vegetables and root crops, totaling 22 million kilograms per year. Waste losses account for 15 percent of food consumed, with the proportion being still higher in restaurants. The loss per person is estimated at 125 euros a year. Additionally, Finnish stores throw away about 12-14 kilograms of food per person every year. Most often though, the products going to waste are still suitable for consumption, Yle reported.

© AFP 2021 / Dieter Nagl
Living on Locusts and Wild Honey: Swedes to Enjoy a Diet of Insects and Algae
The From Waste to Taste project relies on a grant from the European Union's Social Fund. Additionally, its organizers managed to collect about 30,000 euros with a crowdfunding project.

So far, the restaurant in Helsinki remains the only one of its kind, yet organizers hope to create an application for smartphones which would facilitate the recycling of food waste. Additionally, the Loop restaurant has served as a role model for a similar ‘leftover' eatery in Turku, Yle reported.

Ethical utilization of discarded food is a perennial issue in Finland. In Turku, leftover school meals have been distributed to the needy over the past few years.

Globally, at least a quarter of suitable products goes to waste daily. According to various estimates, the amount of discarded food could feed two billion people.