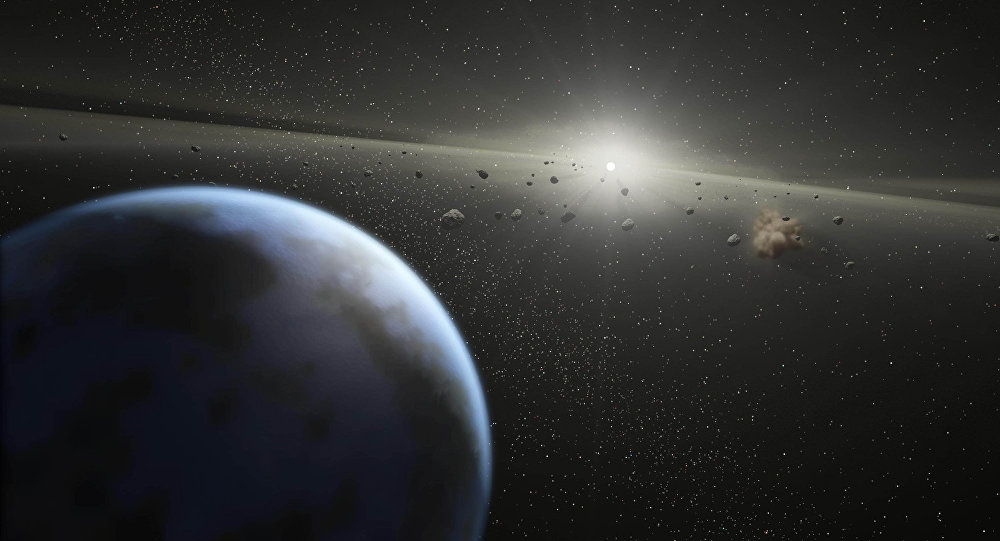 Scientists at Tomsk State University in Siberia have modeled a new method of destroying asteroids that might hit the Earth.

© East News / Photoshot/REPORTER
Holiday Thrills: Giant Asteroid to Pass by Earth on Christmas Eve
Scientists at Tomsk State University's Institute of Applied Mathematics and Mechanics have calculated how to blow up an asteroid with a diameter of 200 meters using nuclear power, while also making sure that dangerously irradiated fragments of the asteroid do not land on Earth.

"The method we suggest to destroy dangers from space makes sense to use when it is not possible to eliminate the object more gently, or it can be used to destroy objects that are constantly returning toward Earth," explained Tatiana Galushina, a researcher at the university's department of celestial mechanics and astrometry.

"Previous preventative measures proposed destroying the asteroid on its approach to our planet, but that could have catastrophic effects if a multitude of highly radioactive debris falls to Earth," Galushina said. 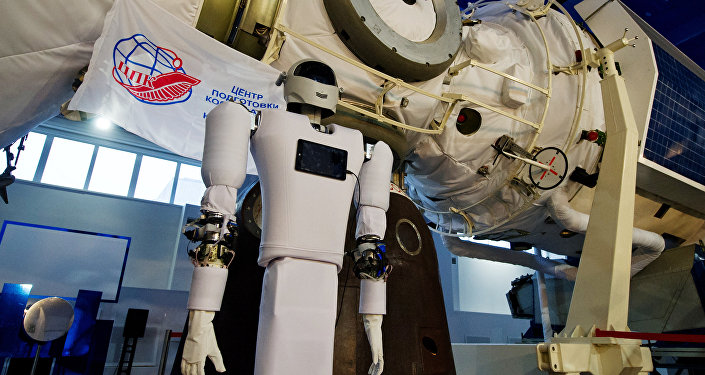 © Sputnik / Stringer
Russia Developing Remote Controlled Robot for Space Tasks
Because the majority of potentially dangerous objects that approach Earth from space do so several times, the scientists propose blowing up the asteroid at a point when it is traveling away from our planet.

They calculated that a nuclear device with energy equivalent to a million tons of TNT would obliterate the asteroid into particles of gas and liquid, with fragments no bigger than ten meters.

"It should be mentioned that nuclear explosions in space are forbidden under international law, but in the case of a real threat to humankind an exception to that rule can be made."

Although subsequent measurements showed the 210-330 meter diameter Apophis presents no impact risk at that time, the event is projected to be a close approach occurring once every 800 years for an object of that size. However, there remains a small estimated chance of impact, less than 1 in 45,000, for April 13, 2036.