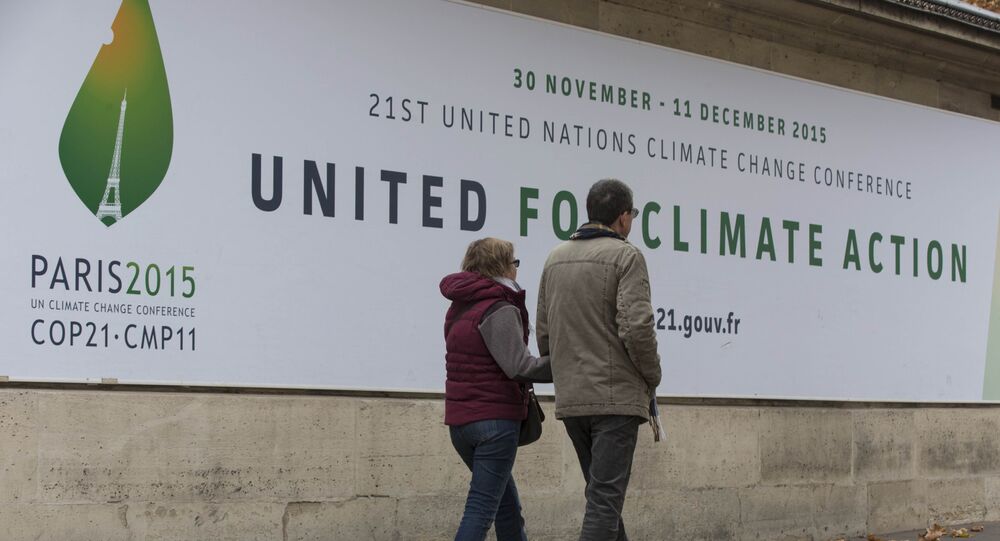 Vietnamese President Truong Tan Sang said that international community needs to reach an agreement at the annual Conference of Parties (COP) on climate change scheduled to start November 30 in Paris.

"We should be well-prepared to reach an agreement at COP21 in December in Paris," the president said.

He stressed that effects and causes of climate change can only be resolved by a worldwide collaborative effort.

"I believe that in responding to climate change and external shocks and large-scale calamities, no single community or economy can resolve the matters by itself, it is not enough. We need to join hands from the people, regulators and international community to deal with natural disaster," Truong Tan Sang said.

From November 30 to December 11, France is scheduled to host and chair the COP21 to the UN Framework Convention on Climate Change.

The 2015 COP21 seeks a universal and legally binding agreement on climate change for the first time in over 20 years of UN negotiations.

The 2015 Paris Climate Conference is expected to attract almost 50,000 participants, including many representatives of government, intergovernmental organizations, UN agencies, NGOs and civil society.

French Prime Minister Manuel Valls said Monday the COP21 would be limited to only the talks, as a number of ancillary events would be canceled in the wake of the November 13 terrorist attacks in Paris, which left 132 dead and over 350 injured.