All eyes in motor sport this weekend will be on Sunday's Mexican Grand Prix, where Britain's Lewis Hamilton only needs to finish seventh to clinch his fifth Formula 1 world championship. That would put him level with 'El Maestro' Juan Manuel Fangio and just two behind the legend that is Michael Schumacher.

Even if he can't do it this weekend, another title for Hamilton looks inevitable, as he leads his nearest rival, Sebastian Vettel, by 70 points with only 75 available in the final three races.

By any measure, Hamilton has become one of the all-time greats of F1, but rather like the 14-times Grand Slam winning tennis champ Novak Djokovic he has not received the accolades his excellence deserves.  For instance, he's  won the prestigious BBC Sport's Personality of the Year  Award only once, in 2014, compared to Andy Murray, who's won it three times.

© REUTERS / Aly Song
He's Back: Russian Driver Daniil Kvyat Inks Contract to Make F1 Return in 2019
You could argue that we've become so accustomed to Hamilton winning, that we've become a bit blase about it. There's also the factor that, for a number of reasons, F1 doesn't have quite the same public following as it did, say in the 1970s. I can recall everyone watching or listening to Grand Prix races in those days.

The gripping duel between James Hunt and Niki Lauda for the 1976 world championship — which was commemorated in the wonderful 2013 film 'Rush', captivated households across Britain- and indeed across the world.

You don't get that same level of engagement with the sport today. As a tester I asked my wife if she knew the name of the driver who was going for his fifth world title at the weekend. She didn't. Yet she followed F1 very closely in the past.  Not having all the races on free-to-view tv in Britain has undoubtedly had a negative impact- as Bernie Ecclestone, the former F1 supremo has himself admitted. This year C4 had the rights to show 10 of the 21 races. But next year, fans will only be able to see one live race free: the British Grand Prix. How disappointing is that?

Britain has the best driver in the world, and indeed one of the best drivers of all time, yet unless you're willing to fork out a not inconsiderable sum for a satellite tv package, you'll only have one chance to see him live in action on tv in 2019. Wouldn't it be good if the UK government celebrated Hamilton's success in putting F1 races on the 'Crown Jewels' list of sporting events which have to be on free-to-view?

Or at least say, 12 Grand Prix  a season. They could add home Test Matches and the Open Golf Championship too, while they're at it.

Czech Out a Great Result for Horse-Racing at Ascot

Last Saturday at Ascot we surely witnessed one of the most heartwarming sporting stories of 2018, as the Zdeno Koplik-trained Czech raider Subway Dancer, the first horse from the Czech Republic to line up in a Group One race in England, ran an absolute blinder to finish third in the Champion Stakes, having been available at odds of 250-1 that same morning. 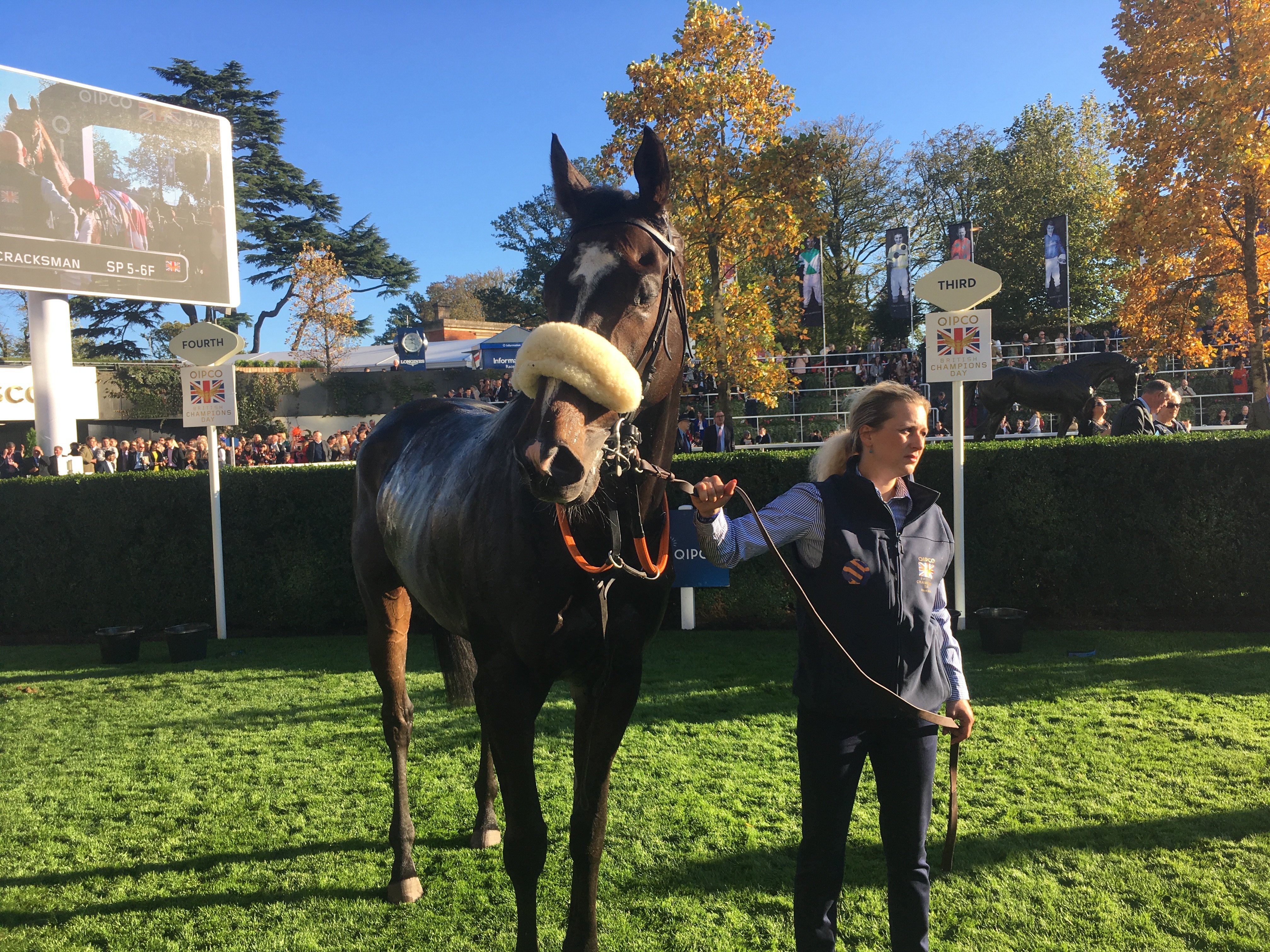 I flagged up the horse's chances in last week's World of Sport column, and I hope a few Sputnik readers did manage to back him each-way. Enormous credit goes to Subway's connections, for their bold decision to come to Britain to take on the 'big boys', which was richly rewarded, with prize money of £118,950 for third place.

© Sputnik / Yelena Pakhomova
Champions Day at Ascot, Bold Czech Challenge and Football Predictions
In fact, Subway — given a great ride by trainer's brother Radek, only narrowly missed out on finishing second, which would have won a staggering £237,770. Given the prize money on offer (even the sixth got £14,820) it is perhaps a little surprising that there were only eight runners. The team behind Subway Dancer demonstrated on Saturday that fortune really does favour the brave.

Neutrals who are hoping for as close a title race as possible will be hoping that Spurs manage to beat, or at least draw with Man City in Monday night's big match top-four match.  If City win then they'll go five points clear of Pochettino's men, which even at this stage of the season, would be quite ominous from the 'chaser's' viewpoint.

READ MORE: It's Arc Weekend in Paris, and Liverpool v Man City, but Who's Going to Win?

Elsewhere Man Utd will be hoping to get their mini League revival back on course against Everton, following their midweek Champions League defeat against Juventus, while Liverpool will look to go top- at least temporarily- with a home victory against Cardiff on Saturday. Last week  I managed to predict three correct scorelines, let's hope we can do the same this time!

Best of the Best: F1 Car, Superbike, Private and Fighter Jets Rival in One Race