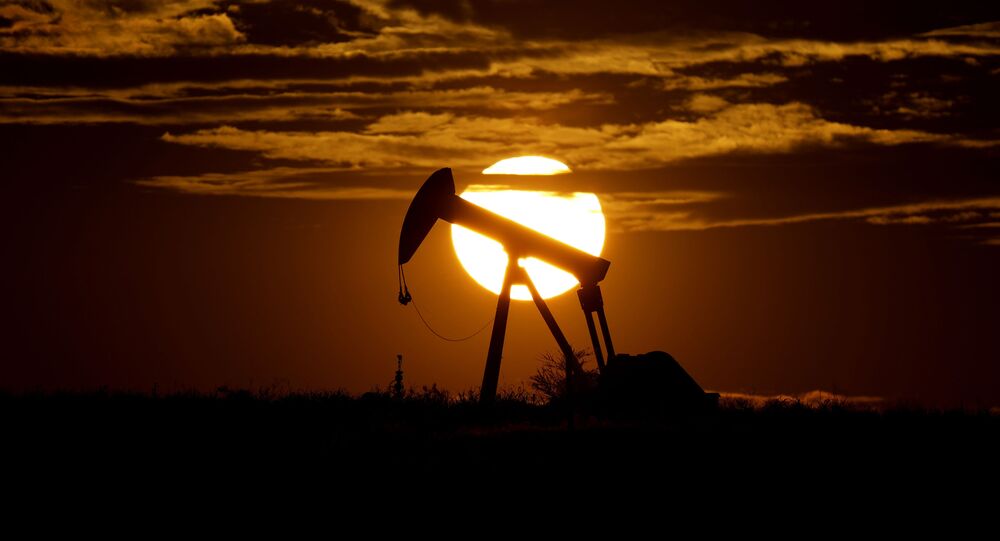 Earlier this month, the United Arab Emirates unilaterally rejected a Saudi proposal to extend oil production cuts agreed in April 2020 until the end of next year, calling its current quota “unfair” and suggesting the market was in urgent need of additional crude supplies. The disagreement left the world oil market in a state of uncertainty.

OPEC+ has agreed to keep the oil production cut deal reached in the spring of 2020 in place until the end of 2022, allowing for producers to increase total output by 400,000 barrels per day (bpd) every month until the currently agreed upon total of 5.8 million barrels in cuts is exhausted.

A communique published on OPEC’s website on Sunday indicated that the oil-producing nations had agreed that an “ongoing strengthening of market fundamentals” was taking place amid an economic recovery “in most parts of the world with the help of accelerating vaccination programmes.”

OPEC+ agreed to extend the existing agreement on cuts until 31 December 2022, with the 400,000 bpd in new additional output to begin starting in August, with an evaluation planned for December to “assess market developments and participating countries’ performance.”

The 13-member Organisation of the Petroleum Exporting Countries (OPEC) and 10 oil-exporting partner nations led by Russia have cooperated in helping to determine global crude oil price since 2016, setting production quotas to keep output in line with demand. In early 2020, Saudi Arabia began a brief price war against other producers after its efforts to force a major cut in output amid the coronavirus pandemic were rejected by other OPEC+ partners, chiefly Russia. The conflict caused a glut which saw demand dropping through the floor, with oil futures briefly selling at historically unprecedented negative rates in April 2020, before producers managed to come to an agreement on necessary cuts. The United States, which is not a member of OPEC+, suffered the loss of part of its shale oil industry as producers determined that it was no longer economically viable to keep production alive, and helped OPEC+ to bring a reluctant Mexico into the April 2020 agreement on cuts.

© AP Photo / Ernesto Vargas
Iran’s Oil Minister Says Teheran Can Quickly Rise Oil Output Once US Sanctions are Lifted
Crude prices began a recovery late last year as the damage to the world economy that was done by coronavirus crisis began to be repaired. WTI closed at $71.81 in trading Friday, up from $63.50 in May and $35.80 last November.

In early July, business media reported that the United Arab Emirates had rejected an OPEC+ proposal to extend output cuts until the end of next year while gradually scaling back quotas. Emirati officials indicated that the market was in “dire need of higher production” beyond the 2 million bpd increase proposed by Saudi Arabia for the period between August and December. Sunday’s communique by OPEC seems to indicate that the disagreement between the two Gulf sheikhdoms has been resolved.

Second US Base Near Syrian Oil Field Comes Under Attack, Local Media Say