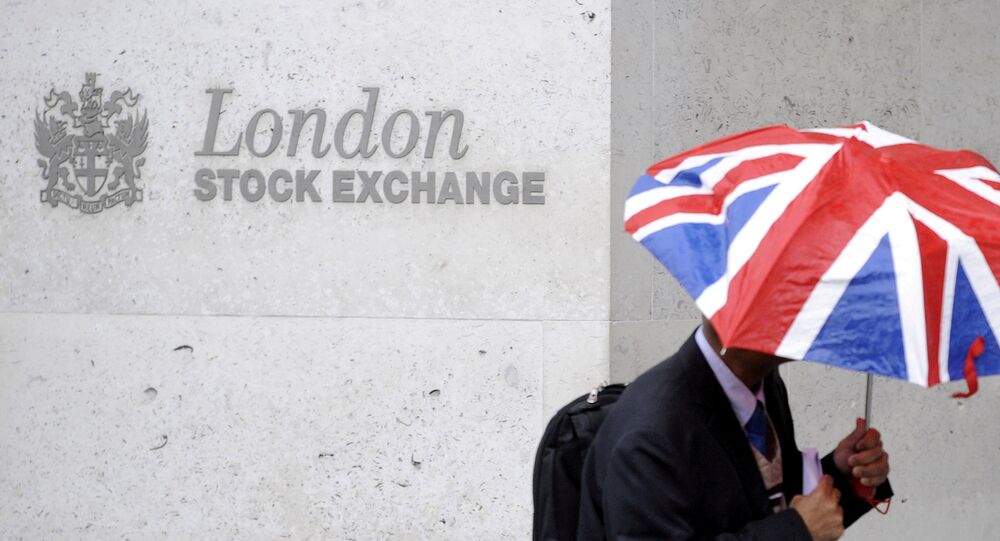 The Canadian tech firm designing semiconductors for high-speed technologies announced it had conducted an IPO in London, but saw shares crash nearly £600 million in several hours, media reported on Thursday.

Shares for the Toronto-based chip designer were sold at 337 pence a share despite Alphaware initially pricing the IPO at 410 pence a share worth £3.1 billion.

"London was the obvious venue for the listing of our silicon IP business because both the industry and the business model were born in the UK", Alphawave Executive Chairman John Lofton Holt said in a statement.

UK Chancellor Rishi Sunak hailed the listing at the time as a "true British tech success story" that had created "thousands of jobs".

Several Chinese firms have listed their firms on stock exchanges in Shanghai and Hong Kong, with mixed results.

The company was forced to restructure as a financial holding firm under the People's Bank of China (PBoC), it was reported in January.