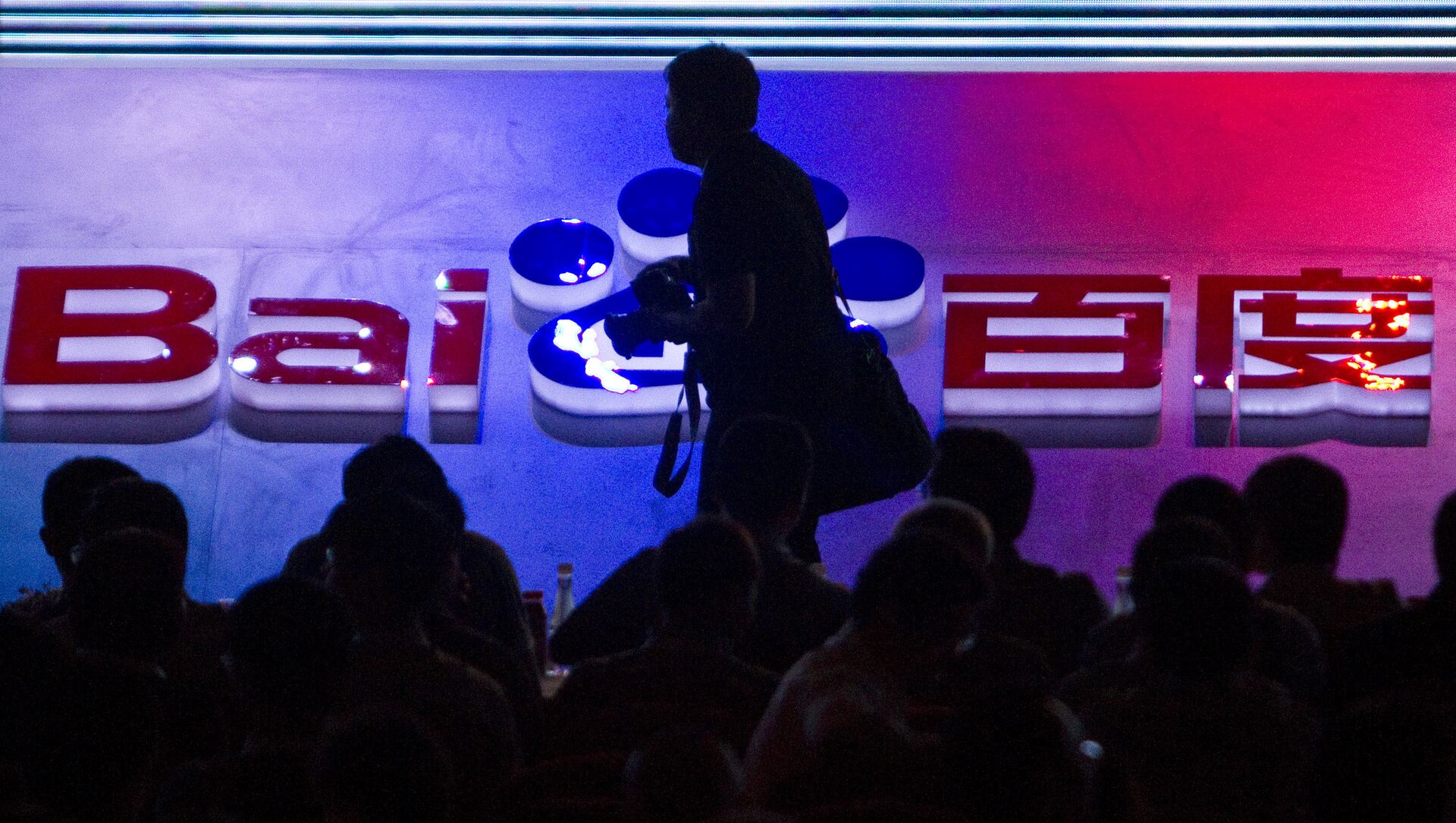 Demond Cureton
All materialsWrite to the author
The news comes the Chinese firm seeks to commercialise its chipmaking design capabilities with the hopes Kunlun will become a separate business, sources familiar with the matter said on Monday.

Chinese search engine giant Baidu announced on Monday it had completed a round of fundraising for the firm's artificial intelligence (AI) chip wing Kunlun.

Baidu's chipmaking unit has been valued at $2bn, according to a source with knowledge of the matter speaking to Reuters.

“Kunlun chip business has recently completed a round of financing. We will release more information in due course," Baidu said in a statement on Monday as cited by Reuters.

The Chinese tech giant and its investors declined to comment on the matter.

Joe Biden Signs Order to Avoid US 'Chip Crisis' But What Caused the Global Semiconductor Shortage?
According to the Reuters, Kunlun chips are mainly used in smart vehicles and cloud computing products along with an additional chipmaking unit, Honghu.

Baidu is listed on the Nasdaq and set a target of $3bn USD to launch a second listing on the Hong Kong Stock Exchange, the report added.

The firm entered talks to raise money with investors in February, according to sources speaking to CNBC. Venture capital firms GGV and IDG Capital had been initially named as investors for the talks.

Beijing has launched numerous investment initiatives in recent months, namely amid the ongoing US trade war with China. The nation's State Council launched a $1.4tn initiative along with a $788bn private equity firm in May last year

China Development Bank Backs $62bn Loan Scheme For Mainland Chipmakers Amid US-China Trade Tensions
China has begun mobilising big tech firms and raising capital in a bid to move away from key US technologies and build the country's domestic industry, namely in AI, green tech, infrastructure, 5G and others.

An ongoing semiconductor shortage caused by the trade war and spiking demand for electronics has sparked further measures to boost capacity.

China launched the measures after numerous mainland firms were blacklisted in May 2019 by the former Trump administration, who blocked the tech companies from doing business with the US and restricted their access to semiconductors, software and other components.