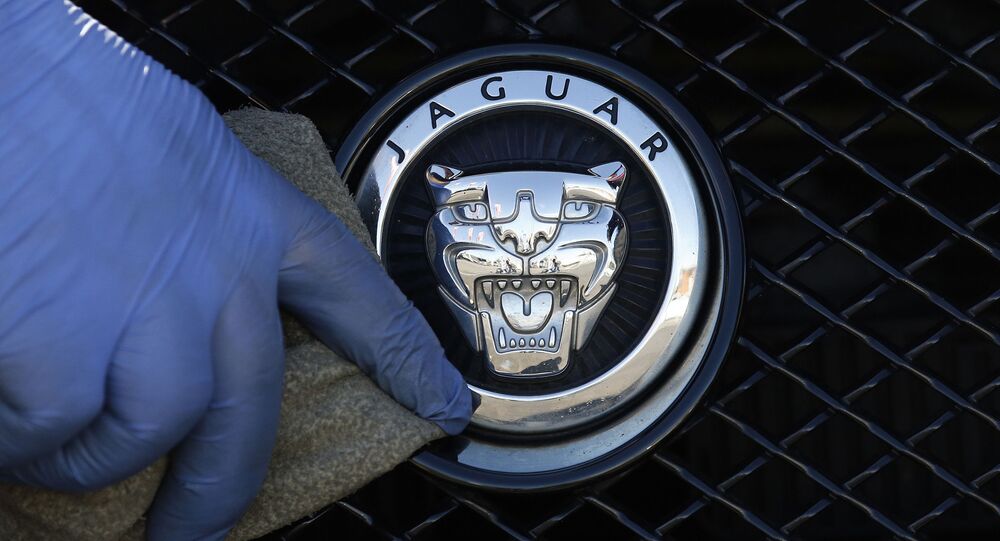 Unstable supply of silicon chips has hit most major car makers, which are heavily-dependent on electronic components.

Jaguar Land Rover announced that it is scaling back car production at its Castle Bromwich and Halewood manufacturing plants in England due to a semiconductor shortage.

“Like other automotive manufacturers, we are currently experiencing some Covid-19 supply chain disruption, including the global availability of semi-conductors, which is having an impact on our production schedules and our ability to meet global demand for some of our vehicles,” the company’s spokesperson told CNBC

The British car manufacturer’s announcement comes just a day after German Daimler, the manufacturer of Mercedes-Benz cars, said it was pausing production at two plants in Germany for at least a week and cutting the hours of up to 18,500 workers.

© Sputnik / Vladimir Pesnya
Ex-Renault-Nissan Head Ghosn to Be Questioned by French Investigators in Lebanon, Report Claims
Swedish car manufacturer Volvo, which is a subsidiary of Chinese automotive giant Geely, had also been hit, and says it is anticipating more risk from the “unstable” supply chain of the electronic chips.

In France, Renault has also been affected by the shortage; the company posted falling first-quarter revenue on Thursday. Volkswagen and Ford were also forced to cut production or shut down some of their plants as a result of the shortage.

The lack of silicon chips has been impacting the car industry for months now.

In February, US automotive giant General Motors said it was shutting three plants and slowing production at a fourth, while one of Japan’s Honda plants in the UK was shut down in January for several days.

The demand for semiconductors has soared during the COVID-19 pandemic with analysts blaming a range of factors, such as a rapid increase in the number of people buying home entertainment electronics, and swings in demand as a reduction in production and chip purchases by automakers in 2020 was followed by a rapid demand recovery with lockdown measures easing.