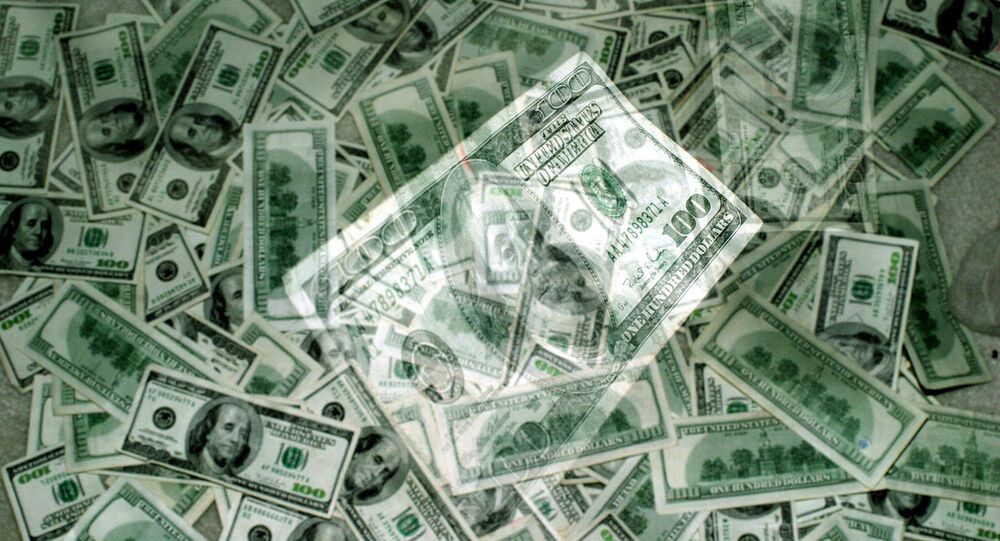 Last year, the China Development Bank (CDB) and the country's Export-Import Bank reportedly injected at least $3.1 billion into the construction of the Ajaokuta-Kaduna-Kano natural gas pipeline in Nigeria.

Сhina's overseas financing for energy projects plummeted by 43% from $8.1 billion in 2019 to $4.6 billion in 2020, the lowest level since 2008, Boston University's Global Energy Finance database has revealed.

At least two-thirds of last year's sum, namely $3.1 billion, was pumped into African projects, including the construction of the Ajaokuta-Kaduna-Kano natural gas pipeline in Nigeria, according to the database.

Other projects funded by the China Development Bank (CDB) and Export-Import Bank of China (Exim Bank) include hydropower stations in Ivory Coast and Rwanda, as well as solar facilities in Lesotho.

The Ajaokuta Kaduna Kano AKK pipeline is a 614km long natural gas pipeline currently being developed by the NNPC between Ajaokuta and Kano and forms phase one of the Trans-Nigeria Gas Pipeline TNGP project, the the single biggest gas pipeline project to be executed in Nigeria. pic.twitter.com/WdnSgKzXMN

Apart from these countries, the two Chinese lenders provided loans to Bangladesh, Pakistan, Cambodia, and Serbia.

Separately, the database singled out $192.5 billion that CDB and Exim Bank of China had directed to countries involved in the implementation of Beijing's Belt and Road Initiative in the past.

The said initiative was first announced by Chinese President Xi Jinping in 2013. Under the project, existing trade routes will be improved and new ones will be created via transport and economic corridors connecting more than 60 countries in Central Asia, Europe, and Africa. The initiative promotes the development of trade relations between these countries and China.

In this context, the newspaper South China Morning Post (SCMP) cited Deborah Brautigam, a professor of international political economy at Johns Hopkins University and founding director of the China Africa Research Initiative, as saying that "ironically, the announcement of the Belt and Road Initiative in 2013 was the peak in Chinese project lending in Africa".

She attributed the drop in lending to a spate of factors, first and foremost low commodity prices, which prompted China's Exim Bank to fear that borrowers would have trouble repaying their loans.

Brautigam pointed to at least two trends that emerged after 2013, which included a shift to "encouraging more FDI [foreign direct investment] rather than loan capital, and a greater role for commercial banks and instruments such as syndicated loans".

She was echoed by Kevin Gallagher, professor of global development policy at Boston University, who argued that over the past four years, China's overseas development finance in the energy sector had been on the decline due to lower external demand for borrowing, among other things.

He also referred to local and global players, who "have pushed back on Chinese loans for their limited level of social and environmental safeguards, making it slower and harder to cite projects".

© REUTERS / JASON LEE
‘Rather Surprising’: New EU-China Investment Deal Causes Unease in India
The SCMP also quoted unnamed sources as saying that "a contraction in China's overseas development finance was to be expected" due to implications of the coronavirus pandemic, which "wreaked havoc globally on business activities".

In a separate development late last month, the United Nations Conference on Trade and Development (UNCTAD) Investment Trends Monitor reported that China overtook the US to become the largest recipient of foreign direct investment in 2020, seeing asset flows grow by 4 percent to $163 billion.