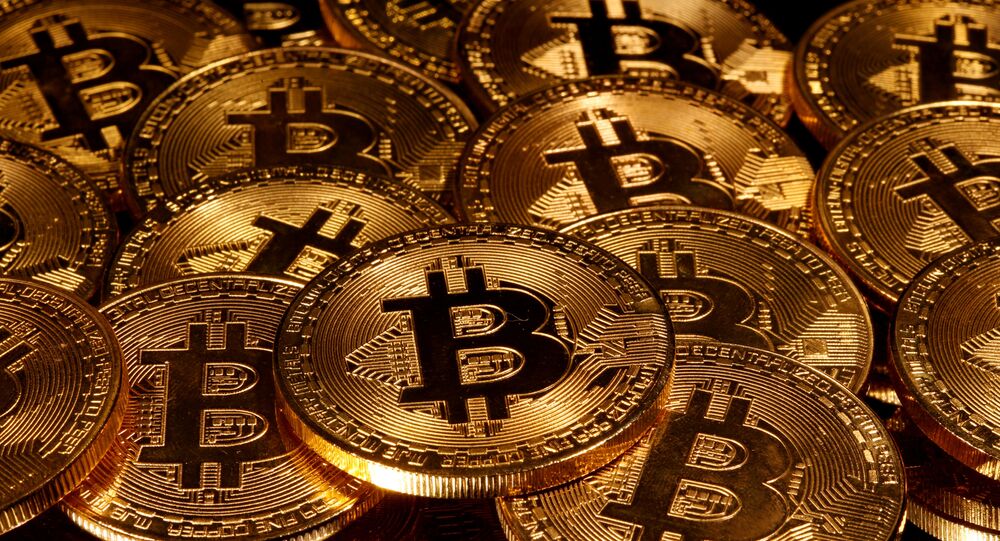 Bitcoin has roughly doubled its value in less than a month, gaining traction among institutional investors driven by the perception that it is a good safeguard against inflation, and even touted as potentially becoming an alternative to gold.

The value of the cryptocurrency market topped $1 trillion for the first time on 6 January, according to CoinGecko‘s index of 6,124 assets. The surge was driven by yet another record-high registered by the world’s biggest digital money by market cap, Bitcoin.

Registering a gain of more than 14 percent from a day earlier, according to CoinDesk data, Bitcoin passed the $40,000 mark to peak at $40,324.01 on Thursday afternoon. The movement triggered a spike in the combined market value of all cryptocurrencies up by about 9 percent to $1.05 trillion, according to CoinMarketCap.com.

“Crypto investors appear to have got used to the extreme price fluctuations and have so far kept a cool head despite the occasional flash crash,” Milan Cutkovic, market analyst at Axi, was quoted as saying.

“Fear of missing out is driving this rally, and an increasing number of investors want to jump on the bandwagon before the next major leg higher.”

Bitcoin, which launched in 2009, accounts for a majority of that total with a market capitalisation of about $723 billion.

On Thursday smaller coins also notched gains, as Ethereum, the second-largest cryptocurrency by market value, grew by about 2 percent to reach $1,217.45.

XRP climbed more than 20 percent to about 30 cents, according to CoinDesk.

Bitcoin has been showing record-breaking gains in recent months. According to experts, the cryptocurrency whose value approximately doubled in less than a month has been buoyed by a growing interest in it as a guard against inflation.

Bitcoin could even become an alternative to gold, JPMorgan Chase analysts claim. In that scenario, the price of the cryptocurrency could rise to $146,000.

#gold Gold price smacked down with huge jobs numbers miss and falling $USD. Looks like it’s setting up a possible bullish inverse head and shoulders pattern off support. But who knows with this heavily manipulated metal!? 🤯 pic.twitter.com/pfpYDESEKK

​The perceived potential of Bitcoin, that allows person-to-person transactions independent of the banking system, being used more widely as a payment method on platforms of mainstream digital payments firms such as PayPal and Square is also offering the cryptocurrency a boost.

In October 2020 Square purchased $50 million worth of Bitcoin.

So the market doesn't react at all to @MicroStrategy buying $400 million, but @Square, which is run by bitcoin bull @jack , buys 50 million and its a big deal? lol pic.twitter.com/ZwqJ2qYSKv