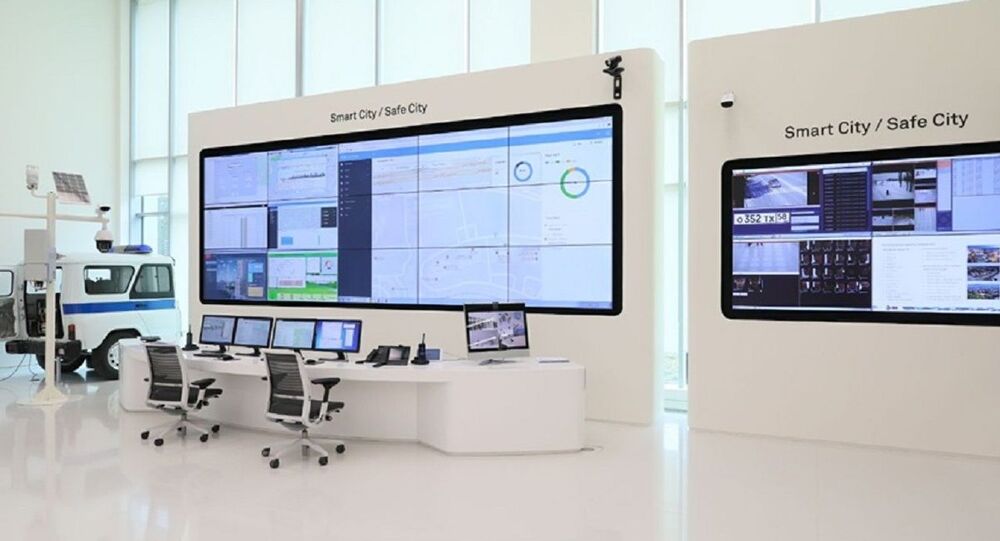 Huawei Moves US Investments to Russia to Avoid Sanctions Crackdown

The US government began introducing restrictions against the Chinese tech giant in 2019, citing alleged technology theft and the use of hard-coded ‘back doors’ enabling Chinese intelligence to spy on foreign users. The company has ardently denied the claims, and said it would welcome any independent security checks of its products.

Huawei has dramatically ramped up investment in Russia due to US restrictions against the tech giant, CEO Ren Zhengfei has said.

“After the United States included us in the Entity List, we transferred our investment in the United States to Russia, increased Russian investment, expanded the Russian scientist team, and increased the salary of Russian scientists,” Ren said in a recent speech to Chinese universities, his comments cited by Shanghai Jiao Tong University on Sunday.

Emphasising that the company would need to “remain on the path of self-improvement and open up” to survive and prosper, Ren also took a jab at Washington over its mounting restrictions, saying that “some US politicians want Huawei dead”.

Huawei's CEO’s comments come following remarks made by Russian Foreign Minister Sergei Lavrov last week that Moscow remains interested in working with China and Huawei on 5G internet technology, and has no intention of “follow[ing] the example” of the US, “who simply demand that we don't cooperate on 5G with China and, in particular, with Huawei.”

The United States Commerce Department tightened restrictions on Huawei’s access to American technology on August 17, adding 38 of the company’s affiliates in 21 countries to its economic blacklist (including Huawei Cloud Russia and Huawei OpenLab Moscow), and “urging” US allies to join them. The US justified the new restrictions by citing alleged systematic espionage for the “Chinese Communist Party”.

© REUTERS / Dado Ruvic
Reality Check as China’s Huawei Running out of Smartphone Chips Under US Sanctions
Chinese authorities slammed the US move and called on Washington to end its "unreasonable suppression" of the tech giant.

Washington’s spat with Huawei is part of a broader conflict over trade, technology transfer, and geopolitics. The conflict began in 2018, after Washington asked authorities in Canada to detain company CFO Meng Wanzhou at Vancouver’s airport on charges of violating US sanctions against Iran by defrauding a British multinational investment bank. Meng denied the charges, while Beijing has suggested that she was being used as a political bargaining chip as part of the China-US trade conflict. In July, Meng’s lawyers accused Canada of trying to “cover up” the details of her arrest, citing a possible abuse of process.

The US formally cut off Huawei’s access to US components and technology in May 2019, but was forced to issue exemptions to the restrictions throughout the rest of 2019 and early 2020 amid complaints by US tech companies including Google and Microsoft that the loss of Huawei’s business threatened to deprive them of billions of dollars in earnings.