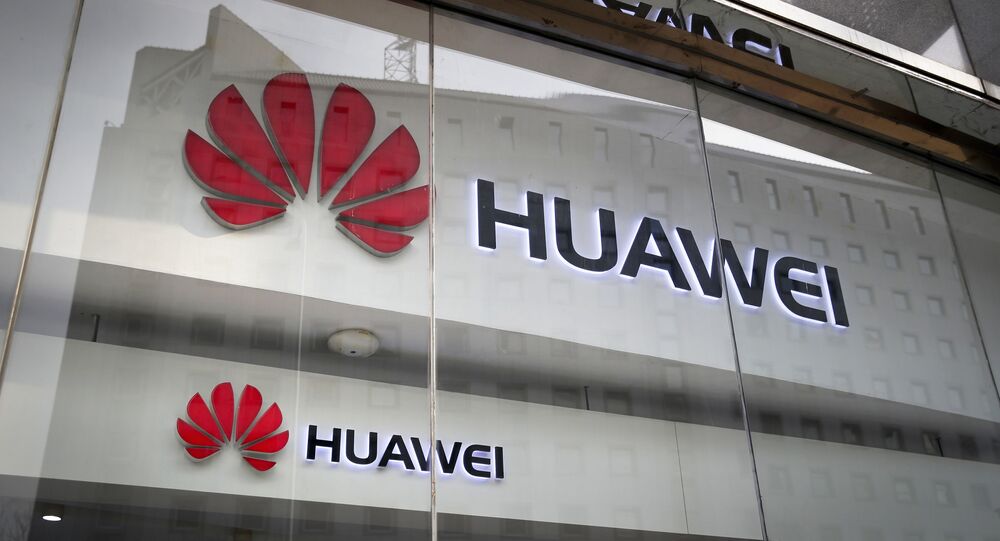 Earlier this month, US Secretary of State Mike Pompeo visited Prague and urged US allies in eastern Europe to turn down China's investment offers and have no business with companies like Huawei.

"The Department of State strongly supports the Commerce Department’s expansion today of its Foreign Direct Product Rule, which will prevent Huawei from circumventing US law through alternative chip production and provision of off-the-shelf (OTS) chips produced with tools acquired from the United States," Pompeo said.

The Commerce Department in a separate statement said it added 38 new Huawei affiliates in 21 countries to its Entity List, "because they present a significant risk of acting on Huawei’s behalf contrary to the national security or foreign policy interests of the United States."

Pompeo said the affected companies had been given ample warning about the need to find other suppliers ahead of the new actions, which go into effect immediately.

“Now that time is up,” he stressed. “We will not tolerate efforts by the CCP (Chinese Communist Party) to undermine the privacy of our citizens, our businesses’ intellectual property, or the integrity of next-generation networks worldwide.”

He also warned that the US would continue imposing new restrictions and adding entities to the economic blacklist in response to any activities that "threaten" its national security or global stability.

“We urge our allies and partners to join us,” he added.

Last week, Pompeo visited the Czech Republic where he called on US allies in eastern Europe to follow in Washington's footsteps and have no cooperation with Chinese firms like Huawei. He also warned them against accepting any investment from China.

Washington has already introduced sanctions against Huawei, claiming that the tech giant helps Beijing to spy on people abroad, an allegation which both Huawei and China deny.